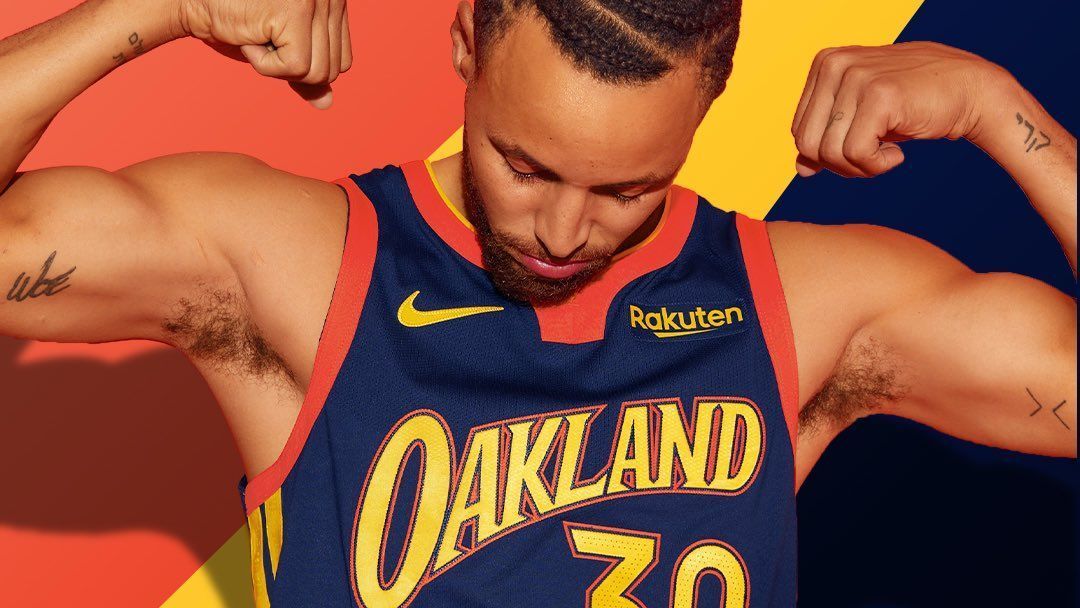 The Golden State Warriors are honoring the “We Believe” era and the franchise’s Oakland days with new Nike City Edition uniforms.

On Monday, the team unveiled its “Oakland Forever” jerseys, which are inspired by the franchise’s look from 1997 to 2010. The team moved to San Francisco after the 2018-19 season following 47 years in Oakland.

“Oakland is and forever will be part of this franchise’s identity,” Warriors president Rick Welts said Monday in a news release, adding that the campaign “will deepen our ties and impact in Oakland through a dedicated focus on community efforts, advancing educational equity, and providing safe access to health and wellness resources.”

The “We Believe” Warriors became the first No. 8 seed to defeat a No. 1 seed in a seven-game series when they took down the Dallas Mavericks in 2007.

Here’s a look at how the franchise is honoring the era of Warriors basketball:

Oakland is and will always be a part of our team’s identity.

“Oakland Forever,” presented by @Rakuten, is a nod to the We Believe era and its turning point in Oakland’s basketball history.

To honor the Town, we partnered with Nike to put a spin on these classic uniforms. pic.twitter.com/d7nUAJLbzM