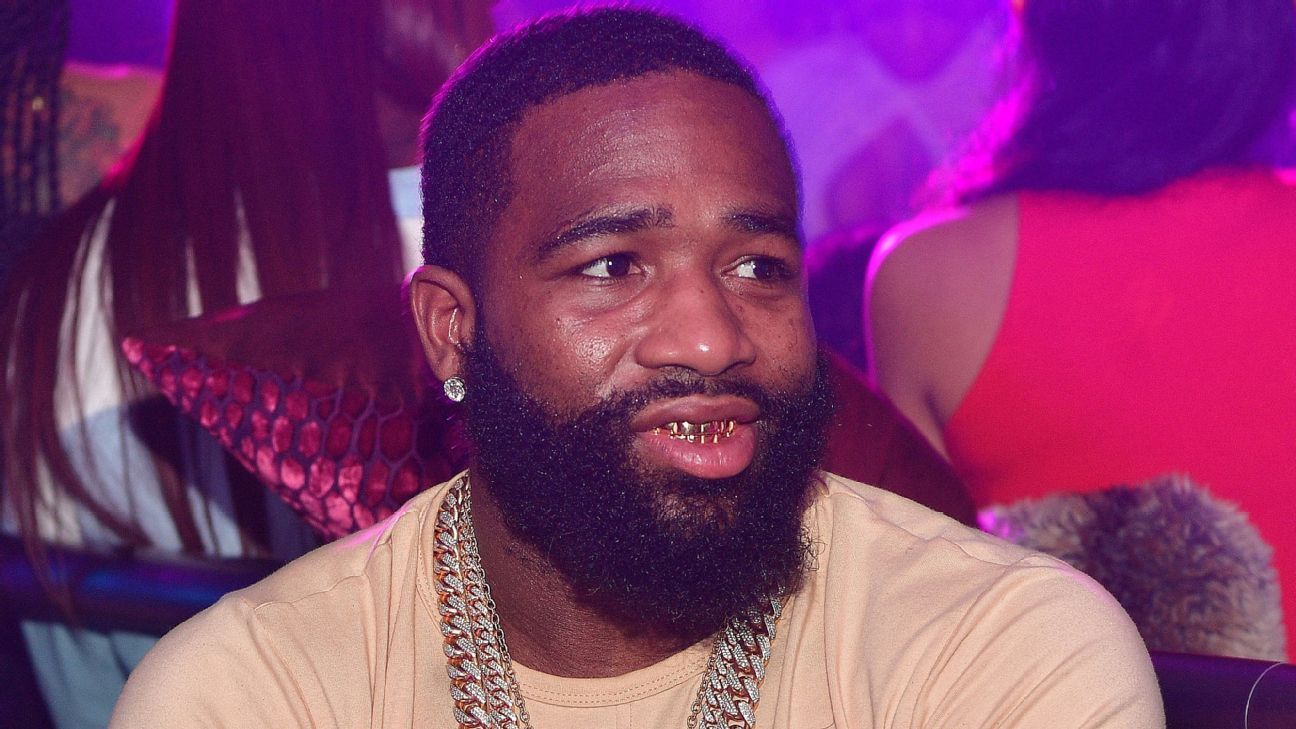 Former junior lightweight, lightweight and light welterweight title holder Adrien Broner was jailed Monday on contempt of court charges in a Cuyahoga County courtroom, stemming from an assault at a Cleveland nightclub in 2018.

In December 2019, Judge Nancy Margaret Russo ruled that Broner needed to pay $783,752.54 in damages and court costs in the case “based on the evidence provided and for good cause shown,” when Broner failed to show up.

Broner had not paid the fees and had not provided responses to the court.

On Oct. 5, Broner testified he had $13.65 in cash. Then, Broner posted a video on Instagram, according to Cleveland.com, showing him with “large stacks of money,” the website reported. Russo mentioned the video Monday, Cleveland.com said, in finding him in contempt of court.

Broner is due back in court Wednesday to show he is in compliance with the case. Russo ordered him jailed “until he purges himself of the contempt,” according to court records. Cleveland.com reported that Russo said Broner would remain in jail until he provided factual financial information to the attorneys of the woman he assaulted.