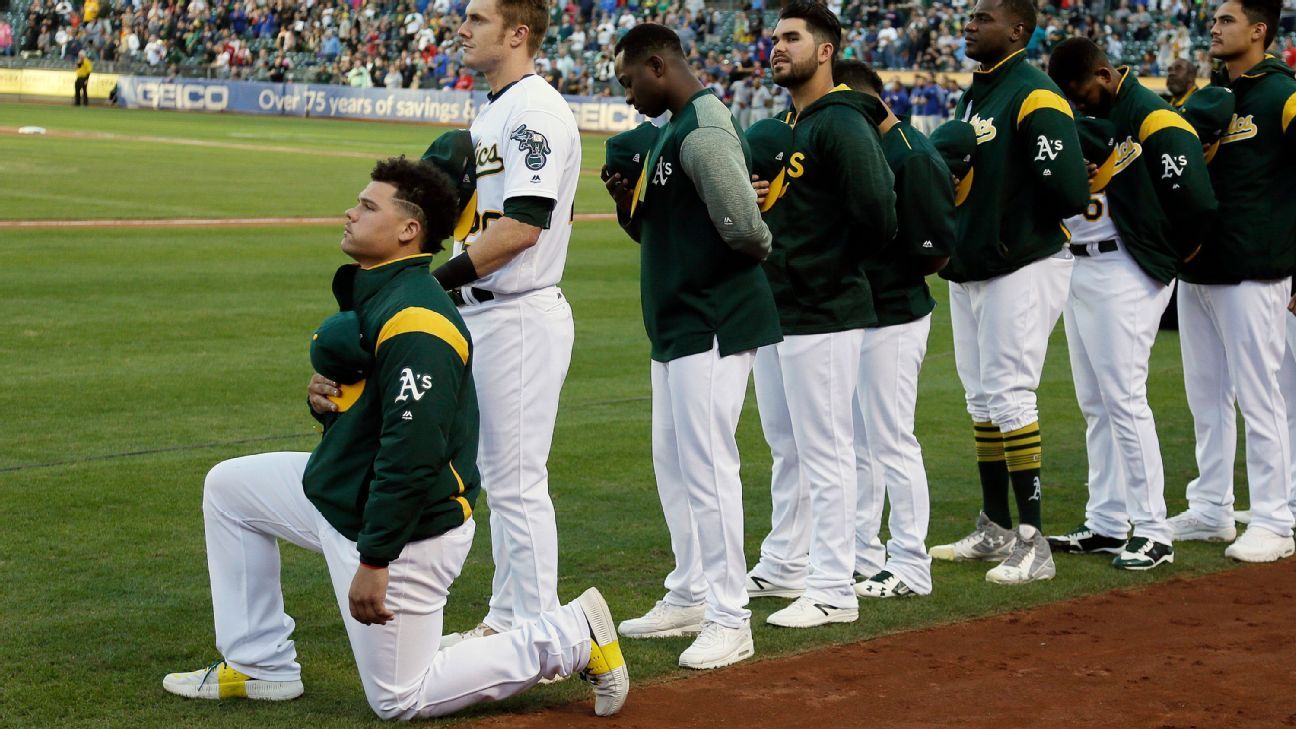 NEW YORK — Catcher Bruce Maxwell, the only major league player to kneel during the national anthem in 2017 to protest racial injustice, has agreed to a minor league contract with the New York Mets for next year and will report to major league spring training.

Maxwell was in the major leagues with the Oakland Athletics from 2016 to 2018 and spent 2019 with Mexico’s Acereros de Monclova. He signed a minor league deal with the Mets last July 30 and was at their alternate training site in Brooklyn. Maxwell, who turns 30 on Dec. 20, has a .240 average, 22 doubles, five homers and 42 RBIs in 127 major league games.

Peraza, 26, hit .225 with eight doubles, one homer and eight RBIs in 120 plate appearances with Boston this season and is a six-year big league veteran.