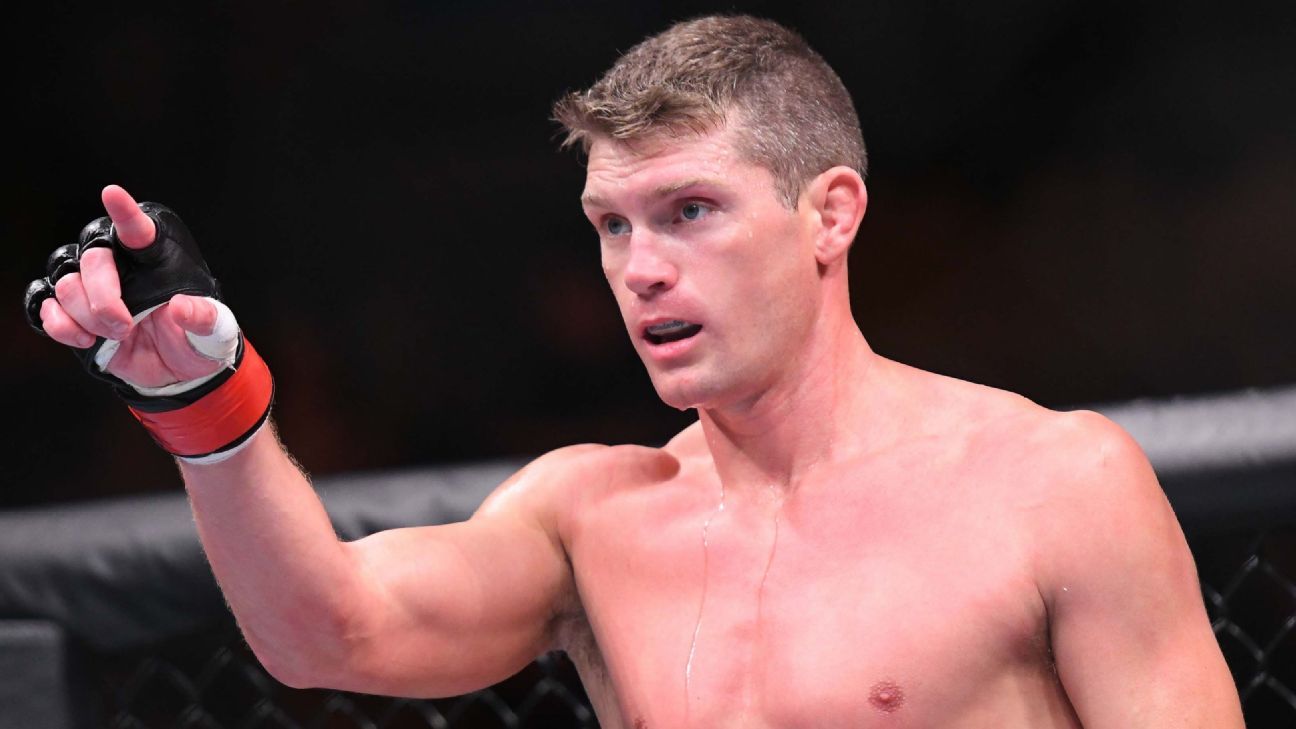 The UFC is close to finalizing a welterweight bout between Stephen “Wonderboy” Thompson and Geoff Neal on Dec. 19, according to multiple sources.

Once signed, the 170-pound bout will be added to the UFC’s final event of 2020, a UFC Fight Night in Las Vegas. Another high-profile welterweight matchup between Leon Edwards and Khamzat Chimaev is scheduled to headline.

Thompson (15-4-1) has not fought yet in 2020. The 37-year-old is coming off a unanimous decision win over up-and-coming contender Vicente Luque in November 2019. Thompson is a two-time UFC title challenger. He’s 2-2 in his past four, including a win over Jorge Masvidal.

Neal (13-2) is considered one of the fastest-rising contenders in the division. The 30-year-old broke into the UFC as a contestant on Dana White Contender Series in 2017, and has gone 5-0 with four finishes. He was scheduled to face Neil Magny in August, but was forced to withdraw because of health reasons.