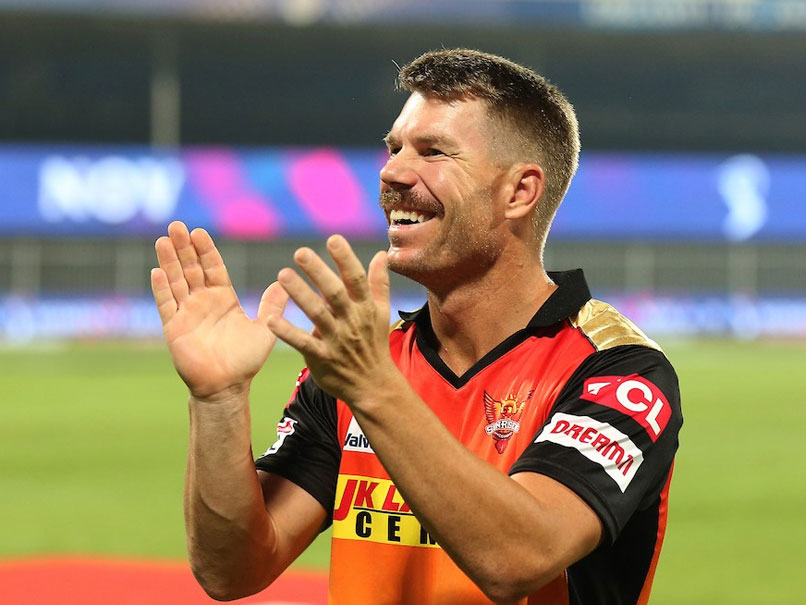 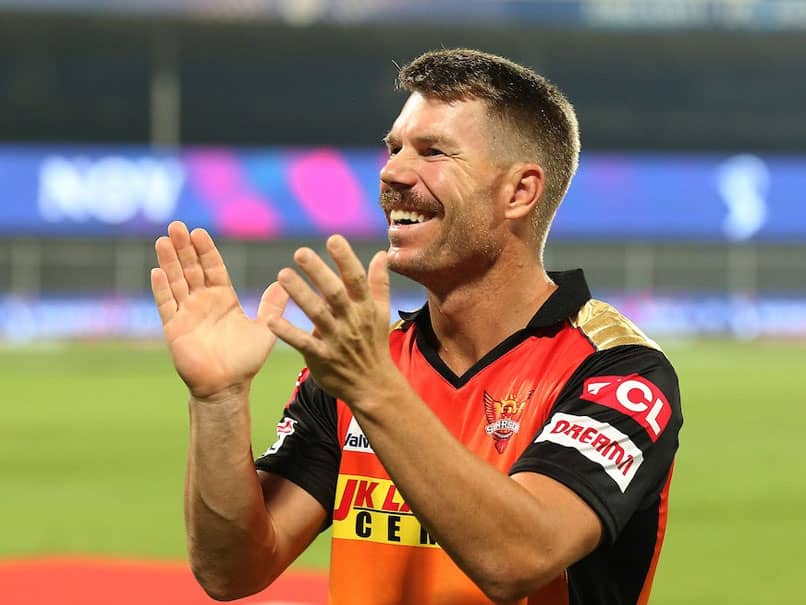 
David Warner has brought himself back to where he is at his best — scoring big runs at the top of the inning and leading his side with runs, scored at a rapid pace. His performance against Mumbai Indians in the last IPL 2020 league match was phenomenal, and an unbeaten partnership with Wriddhiman Saha made the defending champions look pedestrian. Royal Challengers Bangalore will be painfully aware of the threat he poses, and the need to get rid of him early in the inning. They did, when the two sides met the last time, with Washington Sundar being the bowler, but Warner is unlikely to fall for that again. So, it could well be left to the experienced Chris Morris to deliver.

Morris has come as a boon to RCB, especially since now the rest of the bowling is bereft of Navdeep Saini. The South African, who missed out on the early stages of IPL 2020 due to an injury, made his presence felt almost immediately on being available.

He played nine matches and has 11 wickets so far, with a best of 4/26 and an economy of 6.63, and the difference was immediately visible.

David Warner has been the spearhead of the SRH campaign for years now. This time, he began unsteadily and while he still is not at his best, that knock against MI would have made his confidence immense.

A total of 529 runs, twice unbeaten, a top score of 85 not out and four fifties to his name –- Warner is undoubtedly one of the most influential players in IPL 2020 and even before.

Warner will be the key man in the contest in Abu Dhabi on Friday and Morris has an unenviable job. Only time will tell if he has it in him.