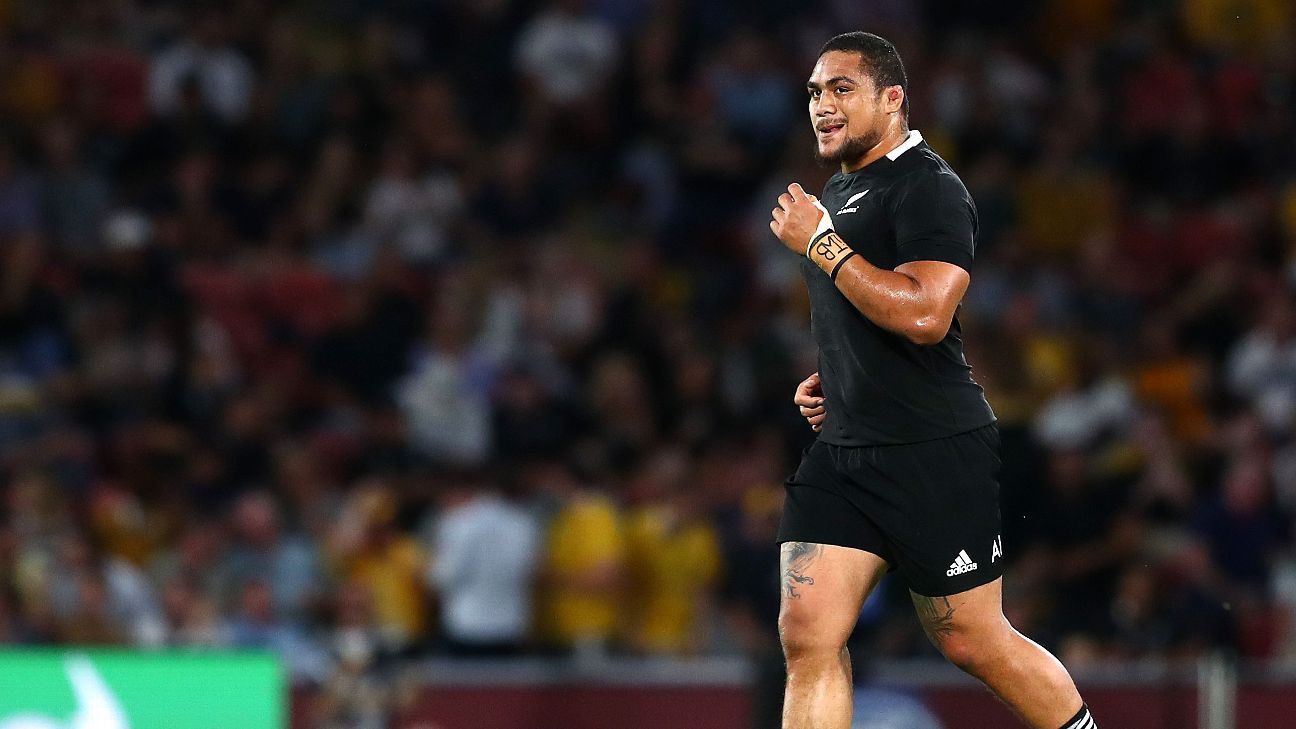 All Blacks captain Sam Cane admits a repeat of Saturday’s 14-a-side Bledisloe Cup Test might be hard to avoid given the frenetic nature of Test rugby.

Tu’ungafasi’s hit on Tom Wright brought pats on the back at first, before replays showed his shoulder had made marginal contact with his chin.

He was subsequently marched by referee Nic Berry, while Swinton left him no choice but to produce the same colour soon after when he collected Sam Whitelock without using his arms in the tackle.

Their departures changed the dynamic of the contest, Australia controlling the chaos better to escape with a 24-22 win in a series already secured by the visitors.

Their exits sparked discussion about the lack of wiggle room in the law, which suggests contact with the head should result in a red card.

Only five All Blacks have been sent off since the first in 1925, but three have come since 2017 as laws around high shots tightened.

All Blacks coach Ian Foster admitted the “rugby spectacle” was spoiled because of the duo’s departures and Cane lamented how tough it was to toe the line between effective and illegal.

“It’s a fast moving game with big collisions and every now and then players are going to get it slightly wrong,” he said.

“And I don’t think either of those cards were malicious or dirty plays by any means, just fractionally off.

“We spend a lot of time practising, but in top sport like this there will be the odd error.”

But Wallabies captain Michael Hooper said players had no excuses and should respect laws designed to keep players safe.

“We don’t train to tackle around the head and we have to talk about player safety … we want players playing as long as we possibly can in this game,” he said.

“If that’s the interpretation from up top we’ve got to be better and tackle lower.”