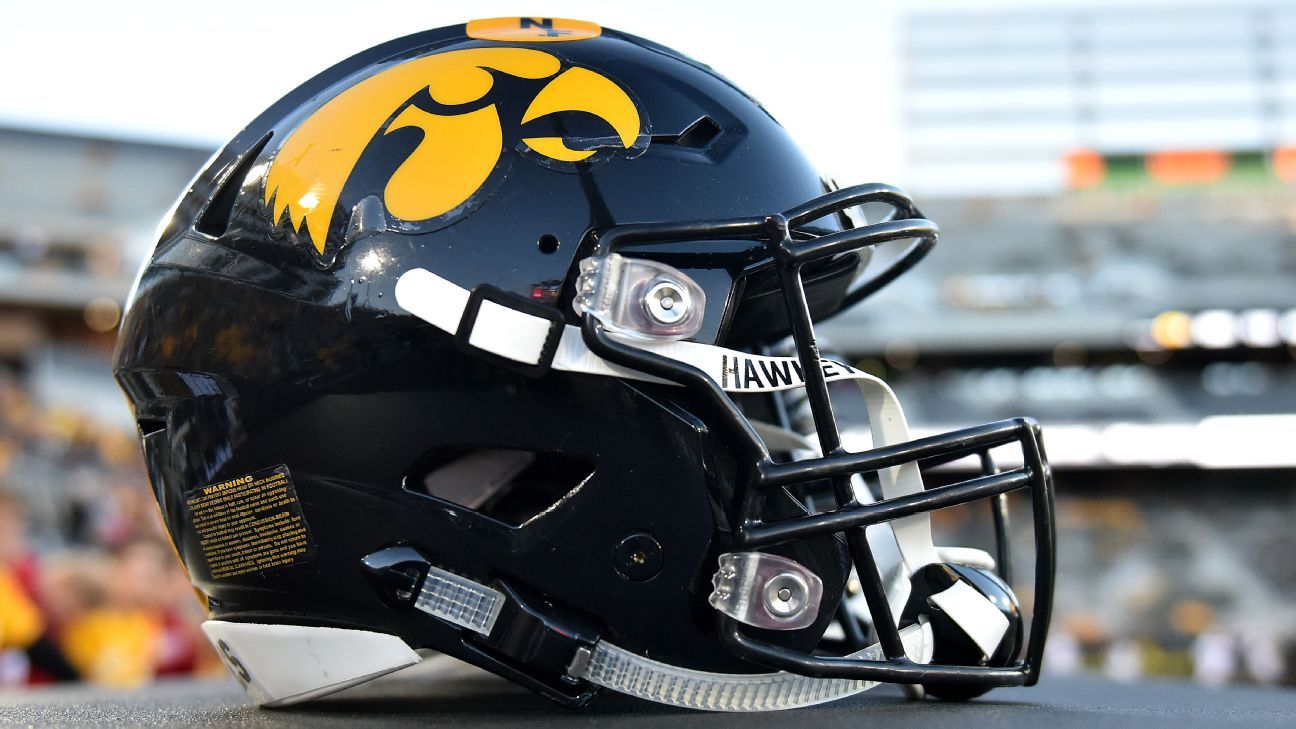 IOWA CITY, Iowa — Defensive back Daraun McKinney became the fourth Iowa football player in two weeks to leave the program with the intention of transferring.

McKinney, a redshirt freshman from River Rouge, Michigan, played on special teams in the first three games and had no statistics.