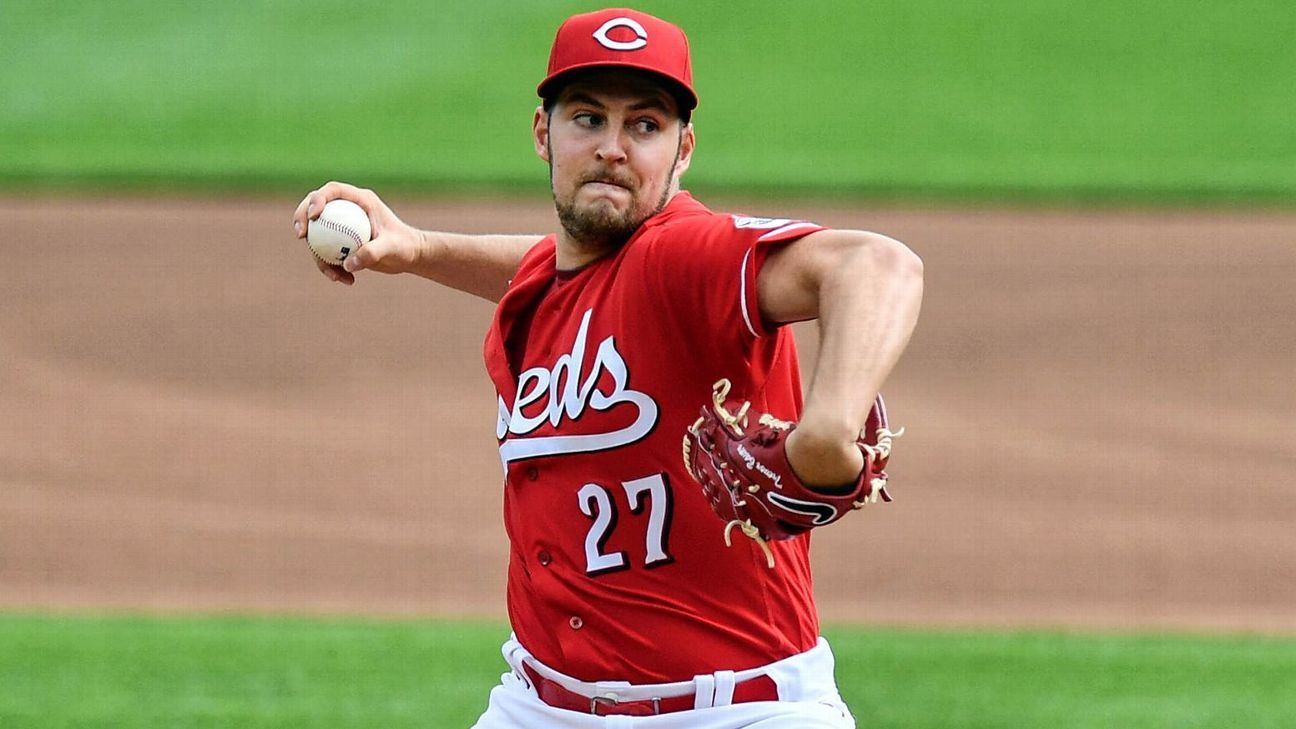 Bauer topped fellow finalists Yu Darvish of the Chicago Cubs and Jacob deGrom of the New York Mets in the voting announced by the Baseball Writers’ Association of America on Wednesday.

DeGrom was looking to become the third pitcher in MLB history to win the award in three consecutive seasons.

He went 5-4 with a league-leading 1.73 ERA, a 100-17 strikeout-to-walk ratio in 73 innings and an opponents’ batting average of .159. Late in the season, with the Reds fighting for a playoff spot, he beat the Brewers on short rest, allowing one run with 12 K’s in eight innings.

This is the first Cy Young for Bauer, who tied for sixth in the AL voting in 2018, after he went 12-6 with a 2.21 ERA for the Indians. He was traded to Cincinnati at last year’s deadline as part of a three-team deal that moved Yasiel Puig to Cleveland.

Bauer struggled after he was acquired by the Reds, going 2-5 with a 6.39 ERA in 10 starts. He returned to form when this season started in July. He allowed just two runs and eight hits in 26 1/3 innings over his first four starts. He also closed out the season with a flourish, recording a 1.29 ERA and 46 strikeouts in 35 innings over five September starts.

Bauer pitched Game 1 of the playoffs at Atlanta and struck out 12 in 7 2/3 innings. But the Reds lost 1-0 in 13 innings and failed to score during the Braves’ sweep.