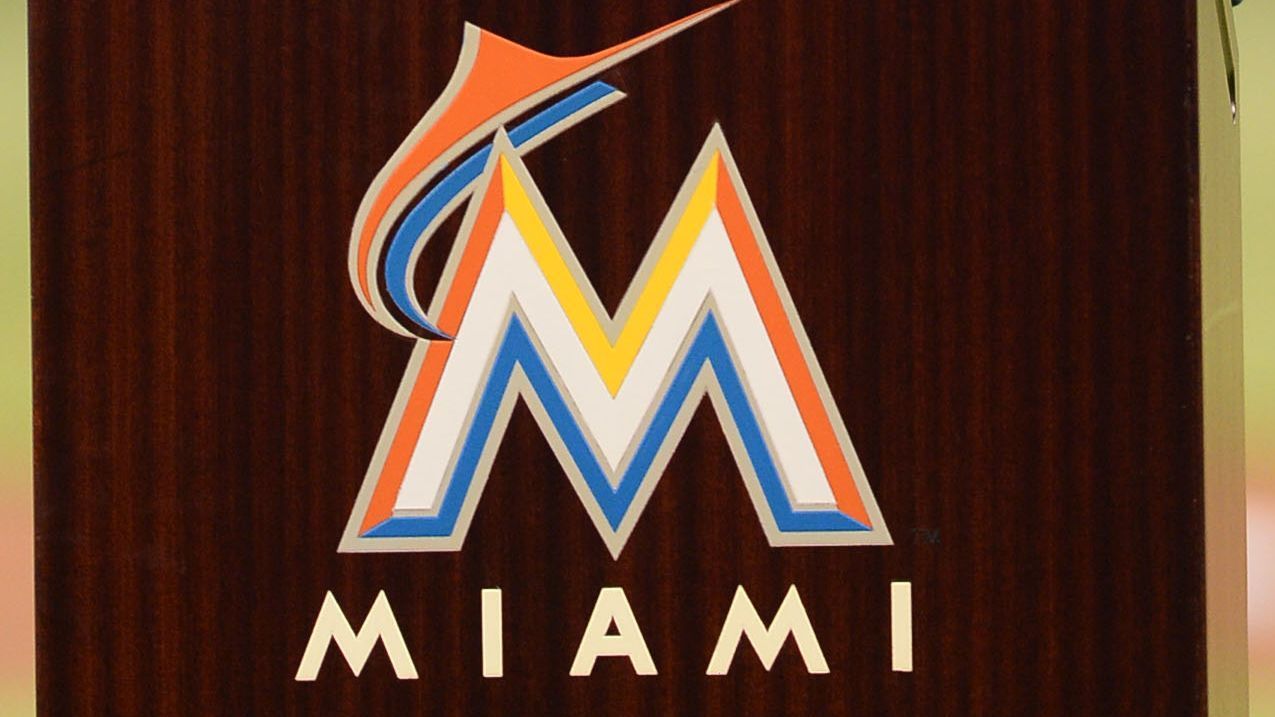 Ng has most recently served as MLB’s senior vice president of baseball operations. She has also served as assistant general manager for the New York Yankees and Los Angeles Dodgers.

“On behalf of Principal Owner Bruce Sherman and our entire ownership group, we look forward to Kim bringing a wealth of knowledge and championship-level experience to the Miami Marlins,” Marlins CEO Derek Jeter said in a statement. “Her leadership of our baseball operations team will play a major role on our path toward sustained success. Additionally, her extensive work in expanding youth baseball and softball initiatives will enhance our efforts to grow the game among our local youth as we continue to make a positive impact on the South Florida community.”

Ng, who also spent time in the Chicago White Sox front office, will be the highest-ranking woman in baseball operations among the league’s 30 teams.

“I entered Major League Baseball as an intern and, after decades of determination, it is the honor of my career to lead the Miami Marlins as their next General Manager,” Ng said in a statement. “We are building for the long term in South Florida, developing a forward-thinking, collaborative, creative baseball operation made up of incredibly talented and dedicated staff who have, over the last few years, laid a great foundation for success.

“This challenge is one I don’t take lightly. When I got into this business, it seemed unlikely a woman would lead a Major League team, but I am dogged in the pursuit of my goals. My goal is now to bring Championship baseball to Miami. I am both humbled and eager to continue building the winning culture our fans expect and deserve.”