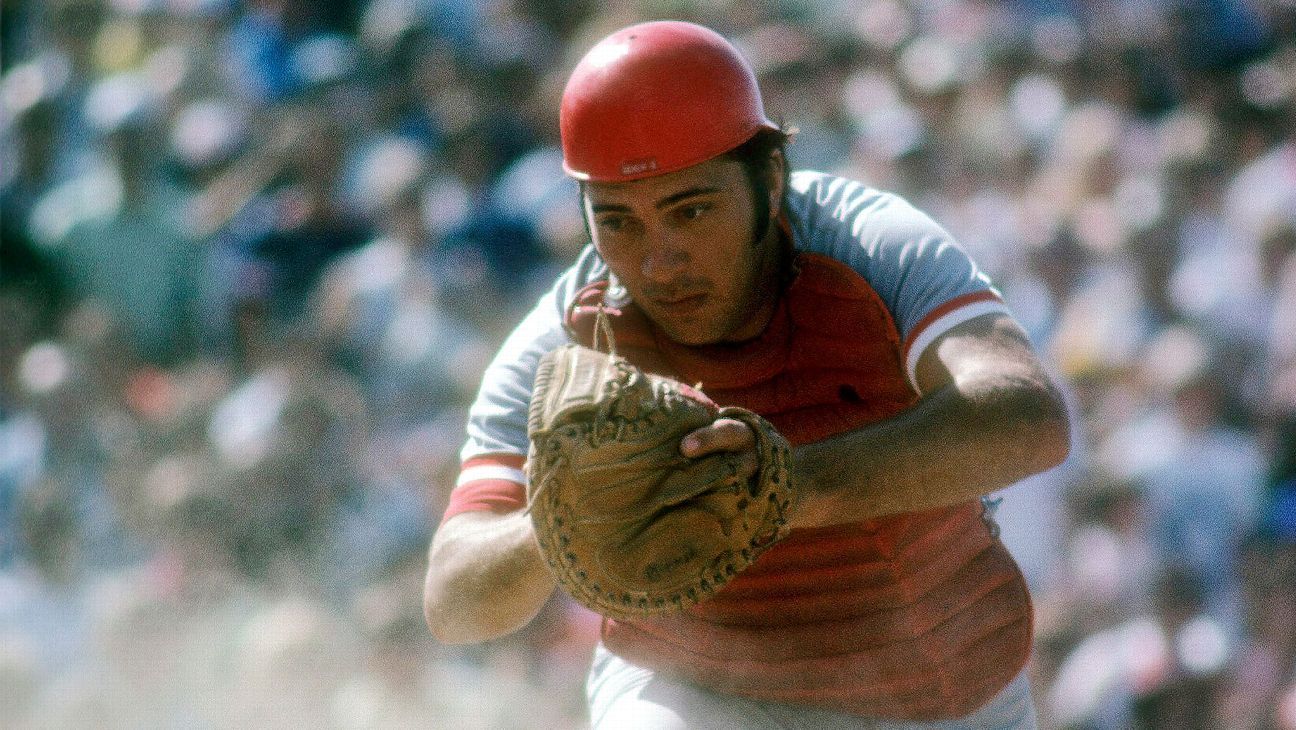 LOUISVILLE, Ky. — Personal memorabilia from the career of Hall of Fame catcher Johnny Bench was auctioned for just under $2 million.

The sale that involved live and online bidding ended Saturday at the Louisville Slugger Museum and Factory in Kentucky, not far from where Bench was a 14-time All-Star for the Cincinnati Reds during his 17-year major league career.

Bench, who turns 73 in December, told The Associated Press last month that he planned to use the auction proceeds to fund his youngest children’s college educations. He lives in Palm Beach Gardens, Florida, with 30-year-old son Bobby and sons Justin, 14, and Josh, 11, from Bench’s fourth marriage.

“The memories are still there. I still am the MVP,” Bench told the AP. “I’m blessed with what I’ve got and I’m enjoying my life.”

The auction was handled by the same Pennsylvania company that recently sold Hall of Fame broadcaster Vin Scully’s memorabilia, which earned over $2 million.