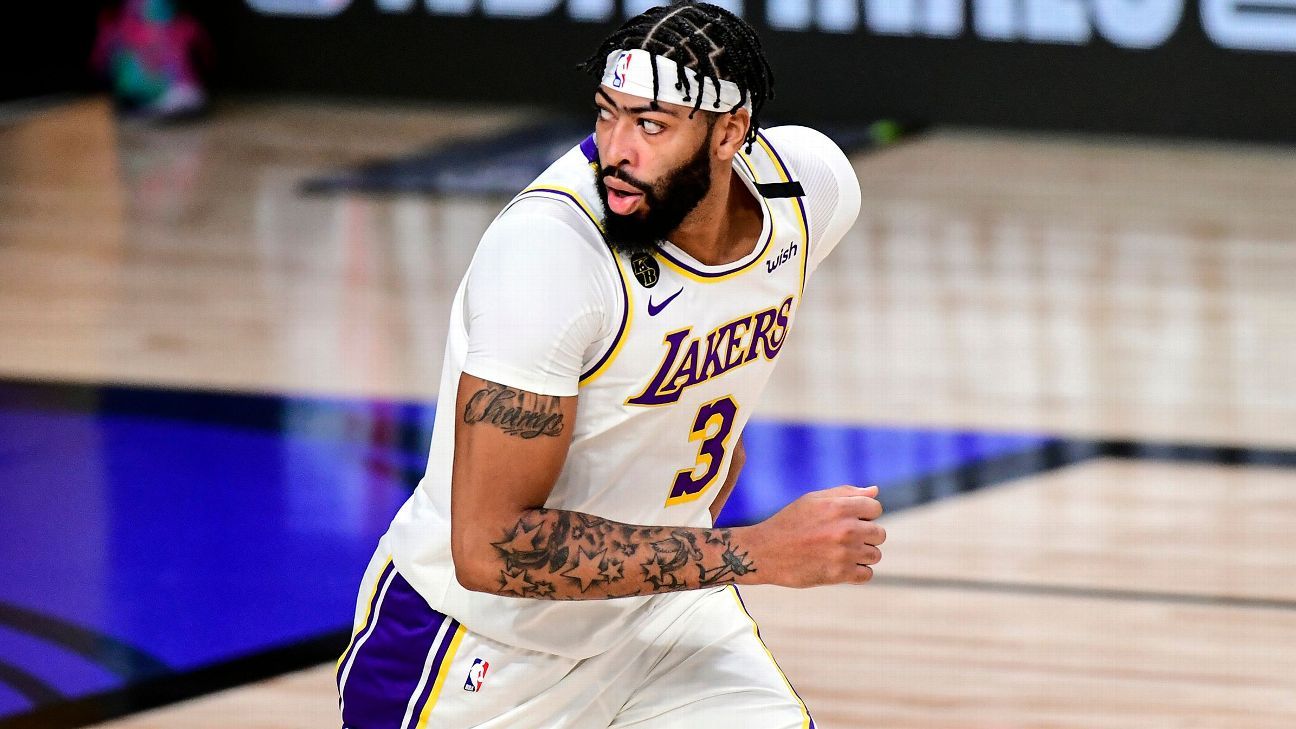 Fresh off a championship in his first season as a member of the Los Angeles Lakers, All-Star big man Anthony Davis has declined to pick up the final year on his contract and will enter free agency this week, league sources confirmed to ESPN on Sunday.

The fact that Davis is not picking up the final year on his deal, worth $28.7 million, is viewed merely as a business decision to ink a longer deal with more security than one season guaranteed. It also will allow him to reenter free agency as a 10-year veteran, when his maximum salary potential will increase.

The Lakers, sources said, will present several options to Davis and his agent, Rich Paul of Klutch Sports, in order to work with the superstar on the deal that makes him feel the most comfortable being part of the franchise moving forward.

One factor that Davis surely will measure when considering his options is the contract status of LeBron James, who is under contract for 2020-21 and has a player option for 2021-22.

Davis is one of a handful of L.A.’s championship pieces who could test free agency this week. Guards Rajon Rondo, Kentavious Caldwell-Pope and Avery Bradley also have player options available that they are expected to decline.

JaVale McGee also has a player option worth $4.2 million that he could pick up, considering the market for traditional big men and his fit playing with Davis. Dwight Howard and Markieff Morris are set to become unrestricted free agents.