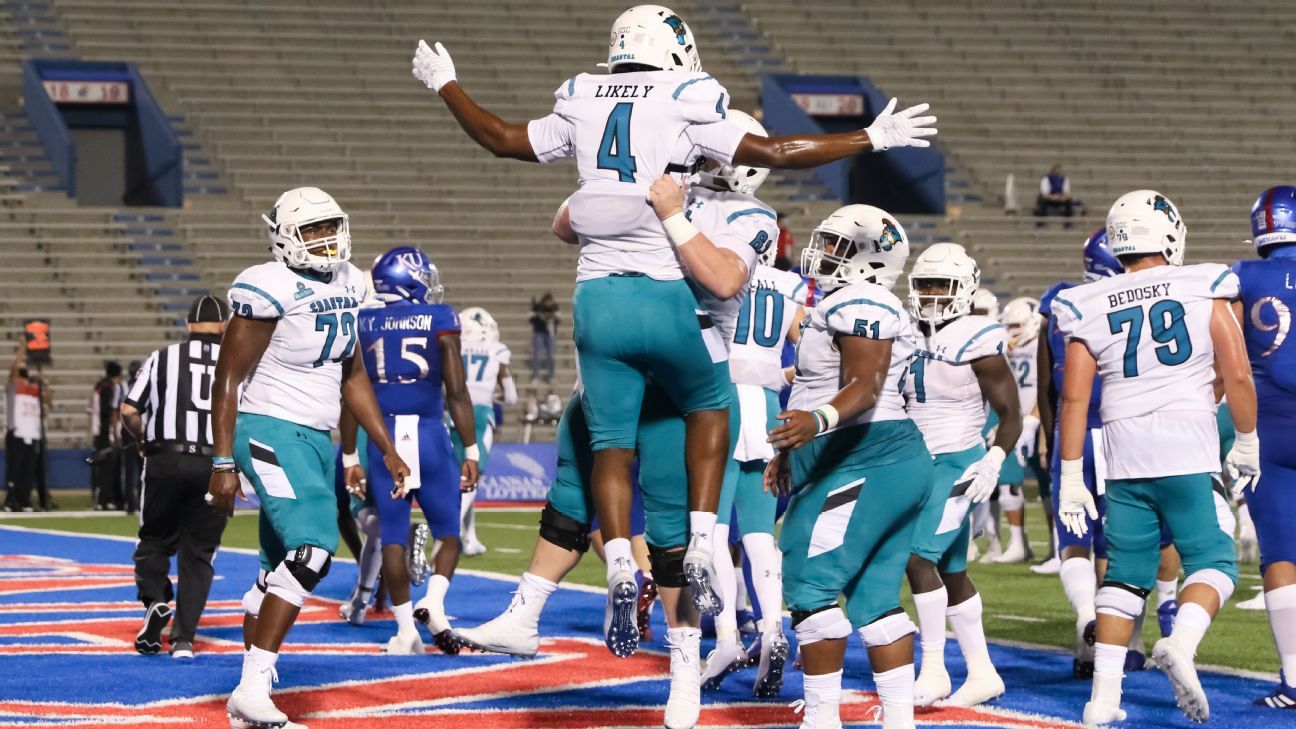 The 15th-ranked Chanticleers, the highest-ranked Sun Belt team in league history, had the Troy game postponed from last Saturday because of COVID-19 issues at Troy. The Sun Belt announced two other schedule changes involving Troy, which will visit South Alabama on Dec. 5 and host Louisiana Monroe on Dec. 17.

Louisiana Monroe’s game at Arkansas State, originally scheduled for last Saturday but postponed to Dec. 12 because of COVID-19 concerns at ULM, now will take place Dec. 5 in Jonesboro, Arkansas.

“We appreciate the cooperation of all of our schools during this unique and challenging season,” Sun Belt commissioner Keith Gill said in a prepared statement. “The previous 11 weeks of football have required us to be flexible, a lesson I suspect that will carry us through the final four weeks of the season as well.”

The Sun Belt championship game is set for Dec. 19 at the campus site of the top division winner.

Coastal Carolina next plays Saturday at home against Appalachian State, the only other undefeated team in league play. A win would make the Chanticleers the first 8-0 team in Sun Belt history.