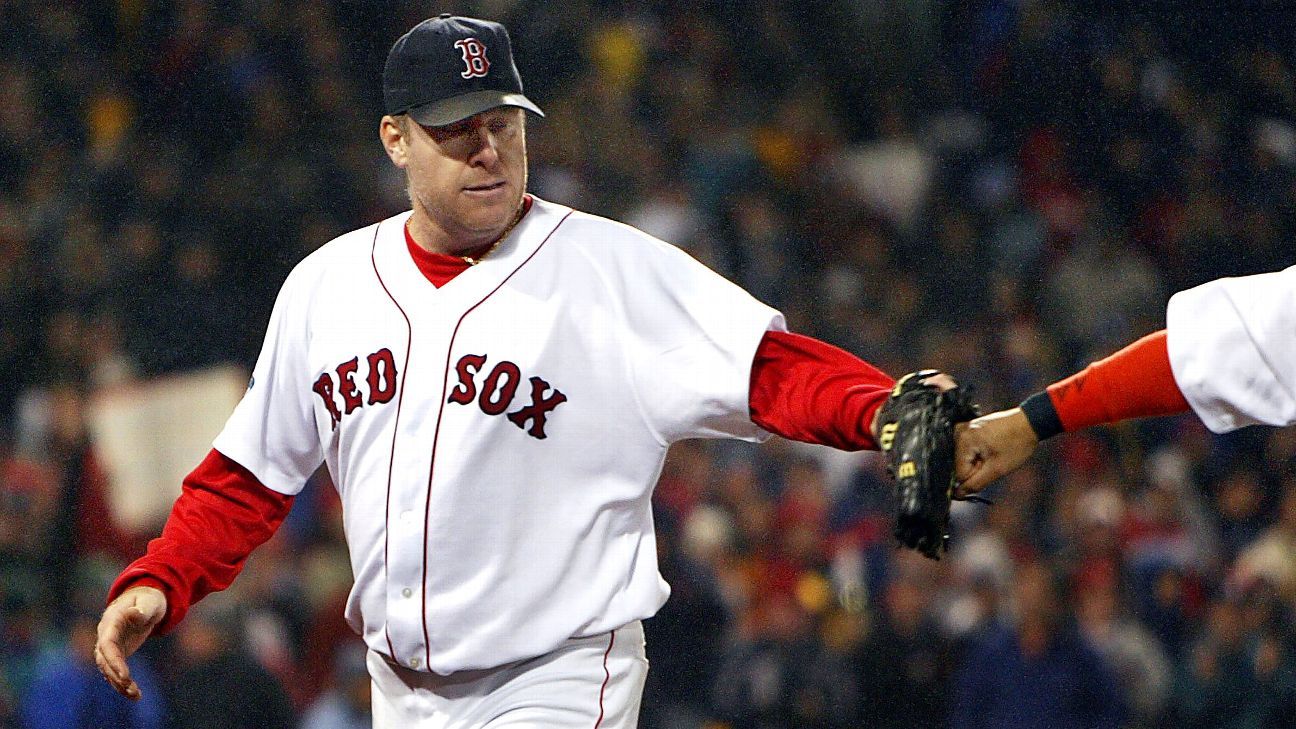 NEW YORK — Curt Schilling, Roger Clemens and Barry Bonds are the leading candidates returning to baseball’s Hall of Fame ballot in a year without any favorites among the new names.

Schilling was third behind Derek Jeter and Larry Walker with 278 of 397 votes last year, finishing at 70% and 20 votes shy in balloting by the Baseball Writers’ Association of America.

Clemens had 242 votes for 61% and Bonds 241 for 60.7%, both well short of the 75% needed, which was 298 votes last year. Both were overwhelming favorites before suspicions of steroids use.

All three will be making their ninth appearance on the BBWAA ballot this year, one short of the limit. Omar Vizquel was next in last year’s voting with 209 ballots for 52.6%.

Voting will be announced Jan. 26 and anyone elected will be inducted July 25 along with Jeter and Walker, whose inductions were postponed for a year due to the coronavirus pandemic.

Ballots by members of the BBWAA for 10 consecutive years or more must be postmarked by Dec. 31.