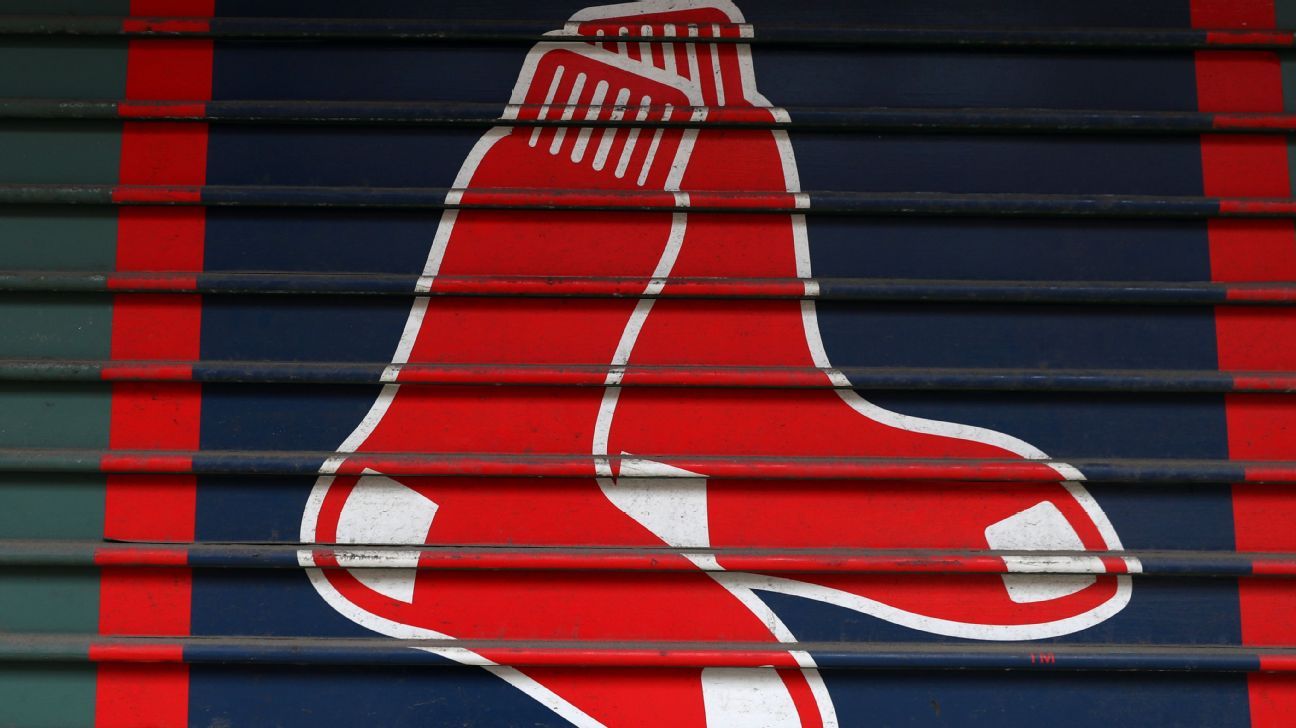 The Boston Red Sox have hired Will Venable to be a bench coach on manager Alex Cora’s staff.

Venable spent the past three seasons with the Chicago Cubs as a first- and third-base coach after a 12-year career as a major league outfielder, mostly with the San Diego Padres. Venable, whose father, Max, also spent a dozen years in the majors, played both basketball and baseball at Princeton.

The Red Sox also said Jason Varitek has been named game-planning coordinator, Ramon Vazquez will be the quality control coach and interpreter, and Kevin Walker has been named bullpen coach.

“Will is a bright, young mind that will add a lot to what is already a strong collection of coaches,” Cora said in a statement. “I am also pleased that both Jason and Ramon will step forward and play larger roles for us. I am thrilled to have so many great baseball minds on our staff and I look forward to their contributions as we set out to achieve our goals.”

Cora is returning to the dugout after serving a one-season suspension for his role in the Houston Astros‘ sign-stealing scheme. Ron Roenicke managed the last-place Red Sox during the pandemic-shortened 2020 season.