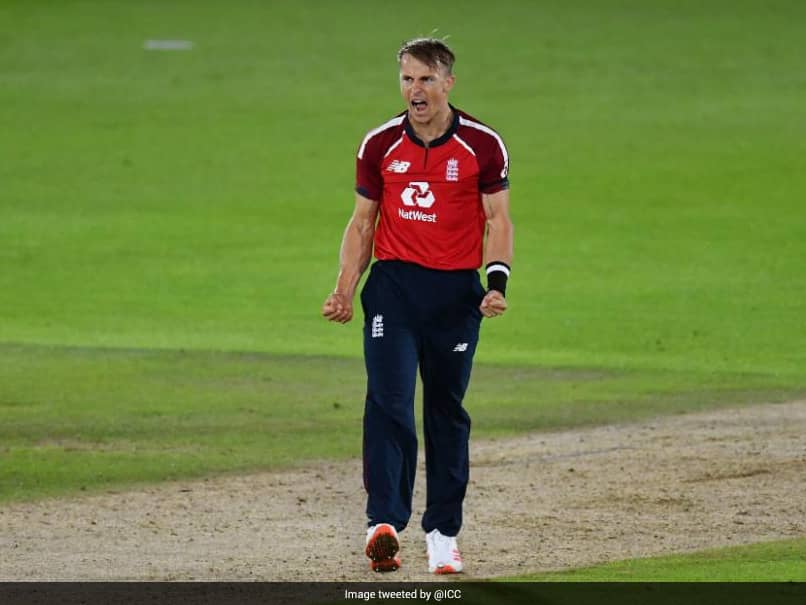 
Joe Root hit 77 and Tom Curran produced a good all-round performance as the England touring party warmed up for its white-ball matches against South Africa with an intra-squad match at Newlands in Cape Town on Saturday. Root was the top scorer with 77 as Team Buttler defeated Team Morgan by 50 runs in a 40-overs-a-side contest. Curran took four for 25 for England captain Eoin Morgan‘s side before making the second-highest score of 31 for the losers. The match was a warm-up ahead of three Twenty20 internationals and three one-day internationals against South Africa, starting with a T20 international at Newlands on Friday.

England will play two T20 intra-squad matches in Paarl on Monday. Four of the six tour matches will be at Newlands and two at Paarl.

South Africa cancelled a planned warm-up match on Saturday after a second squad member tested positive for Covid-19 on Friday.

Team Buttler were bowled out for 255 in 39.1 overs, losing their last five wickets for 28 runs, three of which fell to medium-pacer Curran.

Each of the Team Morgan specialist batsmen reached double figures but no one scored more than the captain’s 20. His side slipped to 102 for six before Chris Woakes (55) and Curran put on 79 for the seventh wicket.