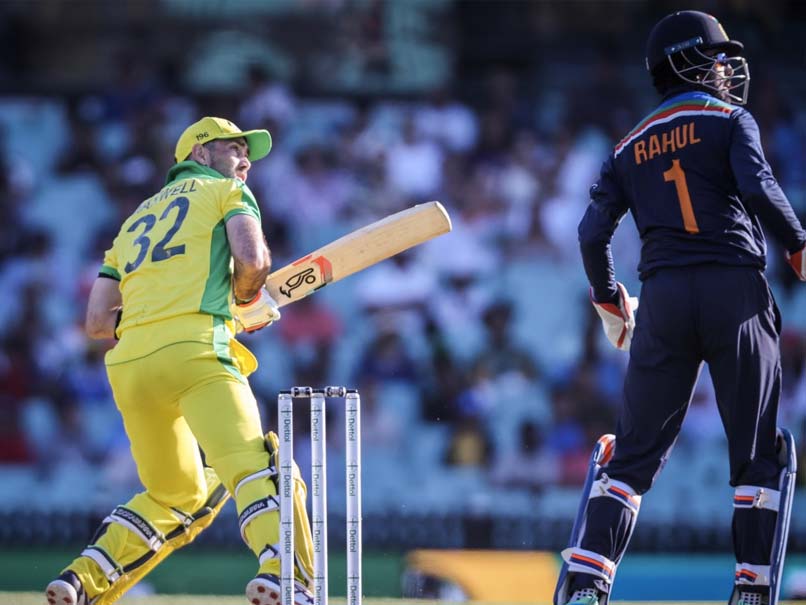 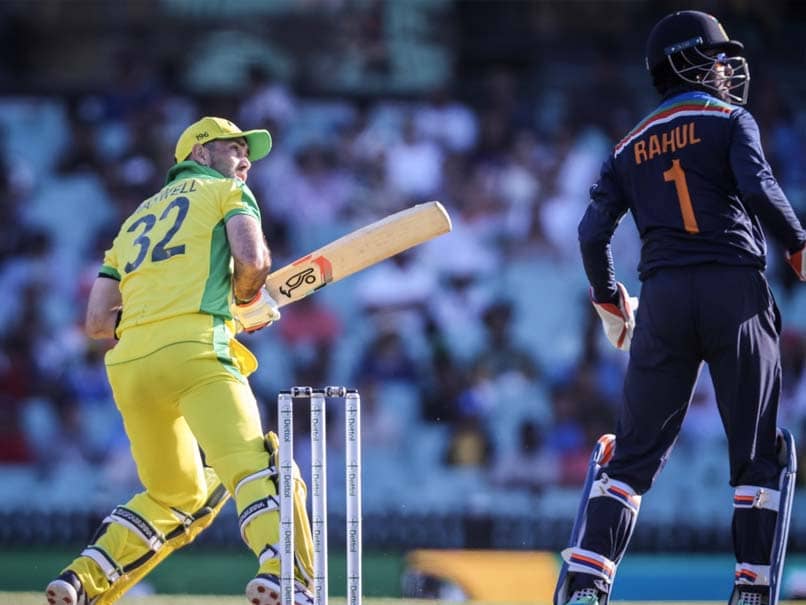 
Australian all-rounder Glenn Maxwell scored just 108 runs in 13 matches for Kings XI Punjab (KXIP) during the recently-concluded Indian Premier League (IPL) 2020. Maxwell was signed for a massive sum of INR 10.75 crore during the auction, resulting in criticism following the poor performances. However, the 32-year-old who failed to hit a single six during IPL 2020, smashed three of them during the first ODI of the three-match series against India. Maxwell’s knock of 45 runs off 19 deliveries, comprising of five boundaries and three sixes, helped Australia reach a total of 374 runs, having won the toss and opted to bat.

The all-rounder made a hilarious confession on social media platform Twitter, which involved his interaction with KXIP skipper KL Rahul during the course of the innings.

Maxwell admitted that he apologised to Rahul while batting, after being tagged in a meme also involving Jimmy Neesham and the Indian cricketer. “I apologised to him while I was batting#kxipfriends,” admitted the Australian all-rounder.

I apologised to him while I was batting #kxipfriends

Australia skipper Aaron Finch and star batsman Steve Smith were other vital contributors, both hitting centuries. While Finch scored 114 runs off 124 balls with nine boundaries and two sixes to his name, Smith’s 105 off 66 deliveries comprised of eleven fours and four maximums.

Mohammed Shami was the pick of the bowlers for Team India, accounting for three wickets.

Hardik Pandya was the top run-getter for the Indian team, scoring 90 runs off 76 deliveries in a knock which included seven boundaries and four sixes.

Shikhar Dhawan provided further support, accumulating 74 runs off 86 balls. However, a lack of support from the other batsmen saw the visitors losing the opening game of the three-match series by 66 runs.