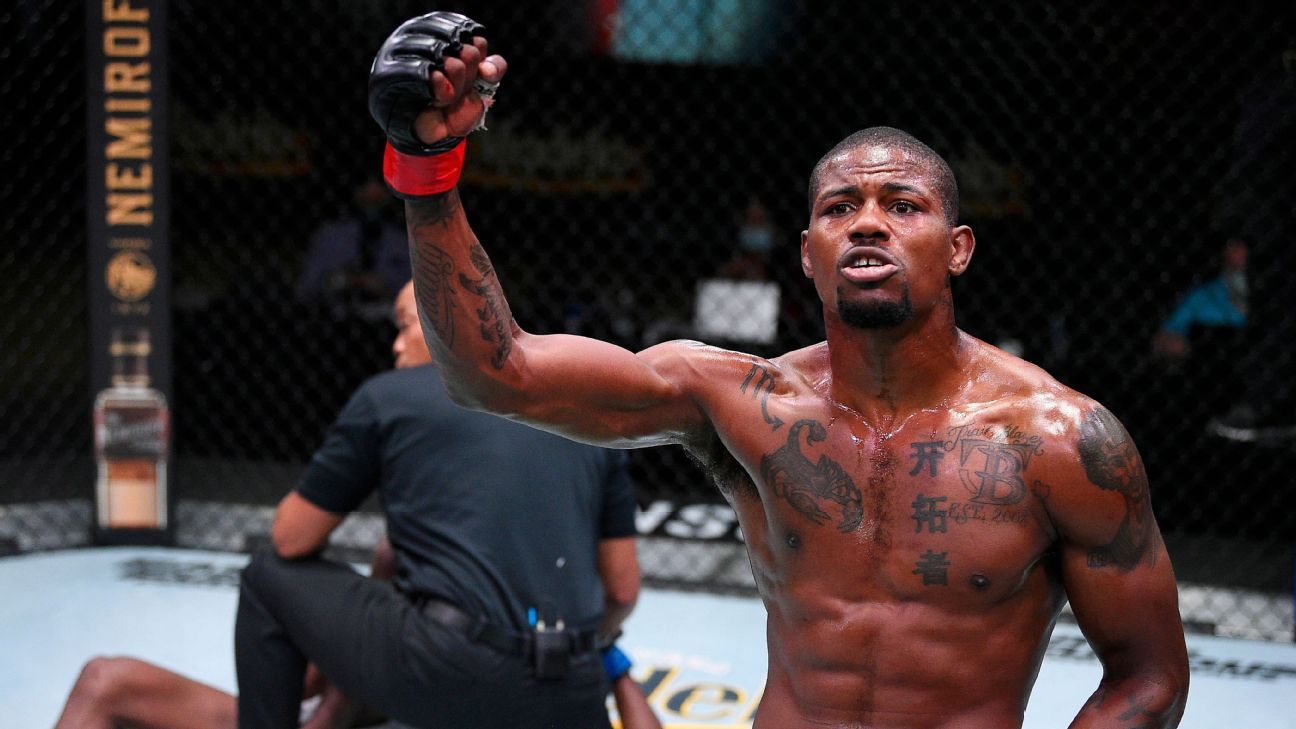 Kevin Holland is out of the Dec. 5 headliner middleweight match versus Jack Hermansson, he announced on social media Saturday morning.

As a result, the current plan is for Hermansson to fight Marvin Vettori in the main event next weekend, sources say, though no bout agreements have been issued just yet.

Vettori was slated to fight Ronaldo “Jacare” Souza at UFC 256 on Dec. 12, and it is unclear at this time what the promotion will do with Souza.

The event will take place at the UFC Apex in Las Vegas.

On Friday, the Curtis Blaydes vs. Derrick Lewis main event fight, scheduled for Saturday night in Las Vegas, was canceled after Blaydes tested positive for COVID-19.