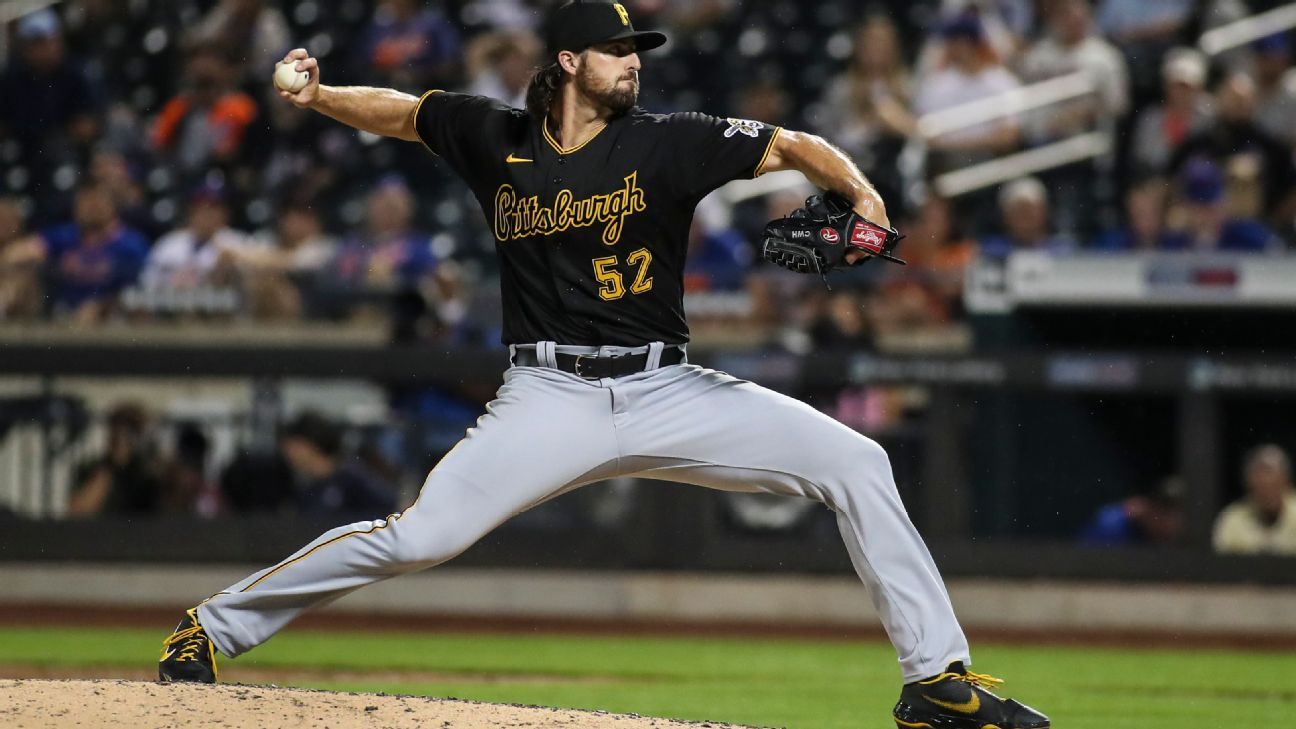 Park appeared in one game with the Yankees, on July 16 against Boston. He had a .307 batting average, along with 11 homers and 32 RBIs between Double-A Somerset and Triple-A Scranton/Wilkes-Barre.

To make room on the 40-man roster, the Yankees returned catcher Rob Brantly to Scranton/Wilkes-Barre.

The Yankees (51-47) started Monday nine games behind AL East-leading Boston and eight back of the second-place Tampa Bay Rays.