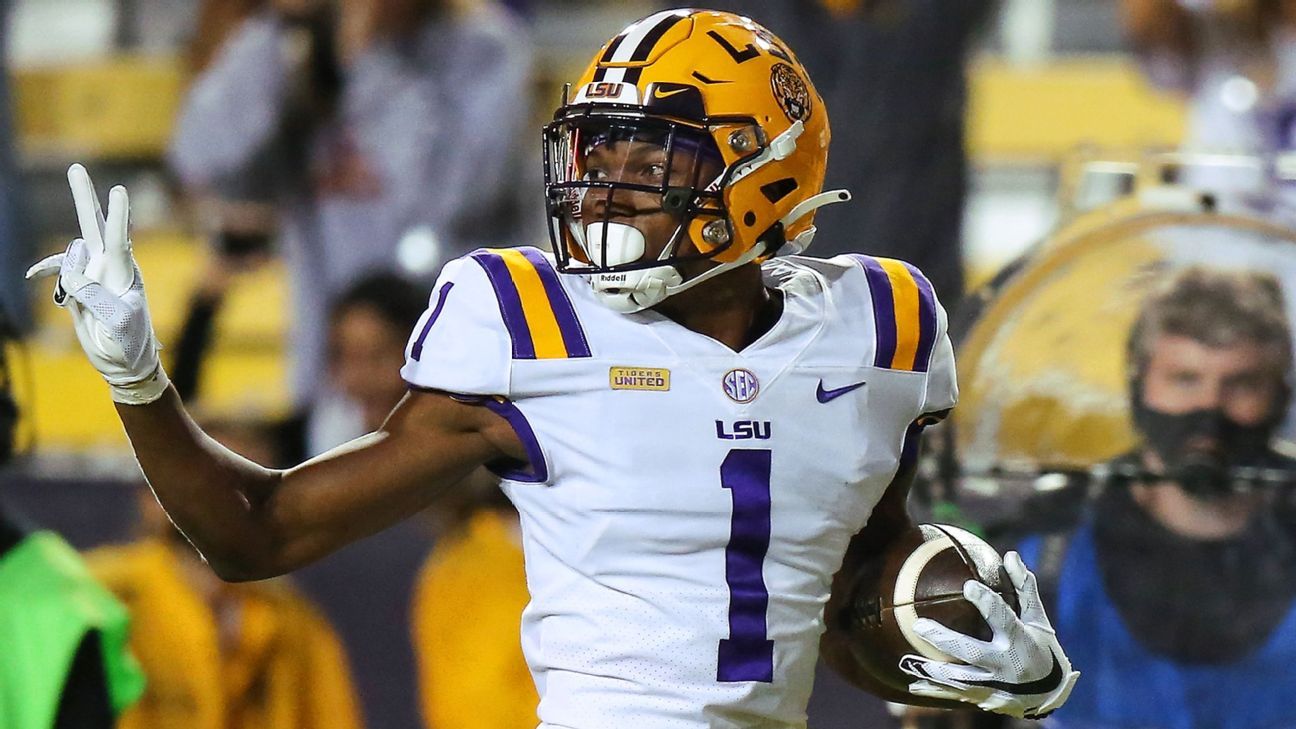 LSU All-America cornerback Eli Ricks will miss the rest of the season after opting for surgery on his injured shoulder, coach Ed Orgeron announced on Wednesday.

Ricks emerged as one of the top corners in the SEC as a freshman last season, intercepting four passes and earning Third Team All-America honors from the Associated Press. He was also named to the Freshman All-SEC team.

Ricks left Saturday’s game against Kentucky with an apparent shoulder injury. The loss dropped LSU to 3-3 on the season.

Orgeron said it was a preexisting injury that “kept on coming back” and that Ricks and his family decided to get surgery.

The Tigers were already without its other All-American cornerback, Derek Stingley Jr., who has missed the last three games and is out indefinitely.

On Monday, Orgeron announced that star wideout Kayshon Boutte would be out for the rest of the year with a lower leg injury.

“Somebody has to rise to the occasion,” Orgeron said. “…We have some young guys that will have to step up.”