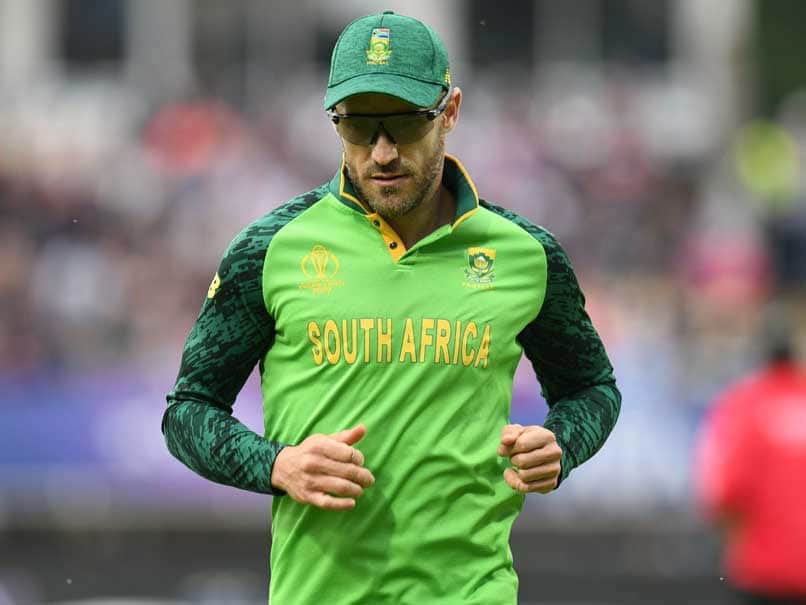 South African batsman Faf du Plessis will make his Pakistan Super League (PSL) debut as he was one of the 21 foreign stars to confirm his participation in the remaining four matches of the tournament, which will be played in Karachi on November 14, 15 and 17. Du Plessis has played 255 international matches for South Africa including 47 T20Is. The top-order batsman last featured for Chennai Super Kings in the Indian Premier League. In 13 games for CSK this season, Du Plessis scored 449 runs at an average of 40.87 with four half-centuries.

“I am very excited to join Peshawar Zalmi for the playoff stage games of HBL PSL 2020. I have fond memories of playing in Pakistan when I toured with the ICC World XI in 2017 and I am sure this experience, although different due to Covid-19, will be a memorable one as well,” the right-handed batsman said in a statement.

Du Plessis will represent Peshawar Zalmi as a replacement player for Kieron Pollard, who will be in New Zealand with the West Indies side.

Besides du Plessis, Cameron Delport (Karachi Kings), Dane Vilas, David Wiese (both Lahore Qalandars), Rilee Rossouw, Imran Tahir (both Multan Sultans) and Hardus Viljoen (Peshawar Zalmi) are the other South Africa players who will be in action in the tournament.

Six England cricketers, led by Alex Hales and James Vince, have also shown their commitment to continue to feature in the league.

Hales and Vince will be in Karachi Kings’ and Multan Sultan’s colours respectively, while the other four England players are Samit Patel (Lahore Qalandars), Adam Lyth, Ravi Bopara (both Multan Sultans) and Liam Livingstone (Peshawar Zalmi).

Out of four West Indies players, two – Chadwick Walton and Sherfane Rutherford – will appear for Karachi, while two – Carlos Brathwaite and Daren Sammy – will represent Peshawar Zalmi. Rutherford will replace Chris Jordon, who will be in South Africa with the England side.

Bangladesh will be represented in the PSL 2020 playoffs by Tamim Iqbal (Lahore Qalandars) and Mahmudullah (Multan Sultans).

PSL 2020 was the first event to be held entirely in Pakistan since its inception in 2016. The fifth edition commenced in Karachi on February 20 before the coronavirus halted the event on March 17.

Apart from Karachi and Rawalpindi, Lahore and Multan were the two other venues to host 30 of the 34 matches as nearly half a million spectators crossed turnstiles to witness live action.