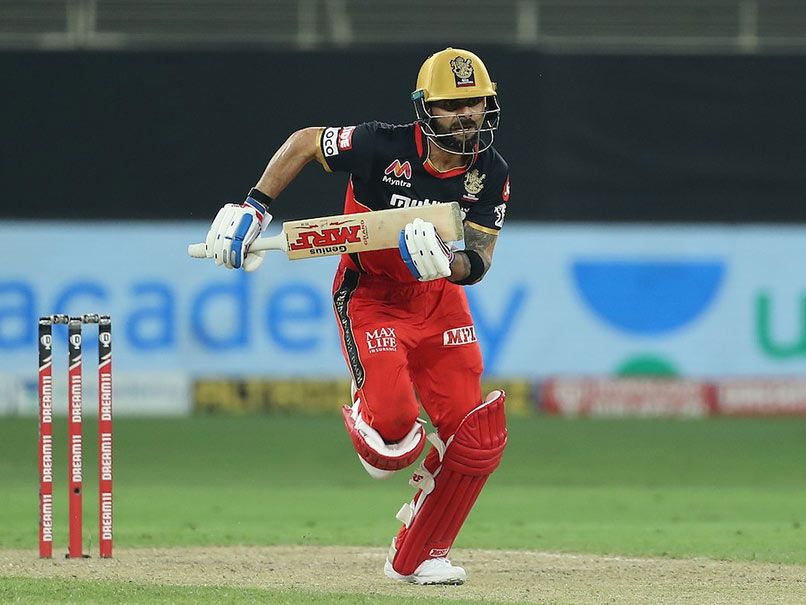 With two more fixtures left before the playoffs in the Indian Premier League (IPL) 2020, four teams are still yet to confirm their respective berths. Royal Challengers Bangalore (RCB), Delhi Capitals (DC), Kolkata Knight Riders (KKR) and SunRisers Hyderabad (SRH) still have their qualification hopes hanging by the thread in what has been an exciting tournament in the United Arab Emirates (UAE). Mumbai Indians (MI), who occupy top spot, have already sealed their playoff spot, while Kings XI Punjab (KXIP), Chennai Super Kings (CSK) and Rajasthan Royals (RR) are out of the tournament; occupying sixth, seventh and eighth spot respectively. In the remaining matches, DC face RCB on November 2, meanwhile SRH face MI on October 3.

We look at which teams need to do what to qualify for the playoffs:

Currently in second spot with 14 points from 13 matches, Virat Kohli’s outfit needs to register a win vs DC to make sure that they safely enter the playoffs and make a top-two finish. If they lose, MI will need to beat SRH. If SRH defeats MI, RCB’s net run-rate will be the deciding factor. They currently have a better net run-rate than DC and KKR, at -0.145.

A win against RCB will seal a playoff berth and a second spot for DC. A defeat means that MI will need to defeat SRH for Delhi’s qualification. If SRH win, then DC’s net run-rate will be the deciding factor. Currently, DC has a better net run rate than KKR, at -0.159.

KKR defeated RR by 60 runs to occupy fourth position in the league table, but their qualification chances are still unsure. If SRH lose to MI, KKR are through to the playoffs, irrespective of the result between Bangalore and Delhi. If SRH defeat MI, then Kolkata’s chances again boil down to the net run-rate. Amongst the four teams, KKR has the lowest net run-rate at -0.214. If SRH win, Eoin Morgan’s side will be hoping DC or RCB would have lost by a huge margin.

SRH need to beat MI, who have already qualified for the playoffs. They have a strong net run-rate of +0.555, which gives them an edge. A defeat means they miss out on a berth.