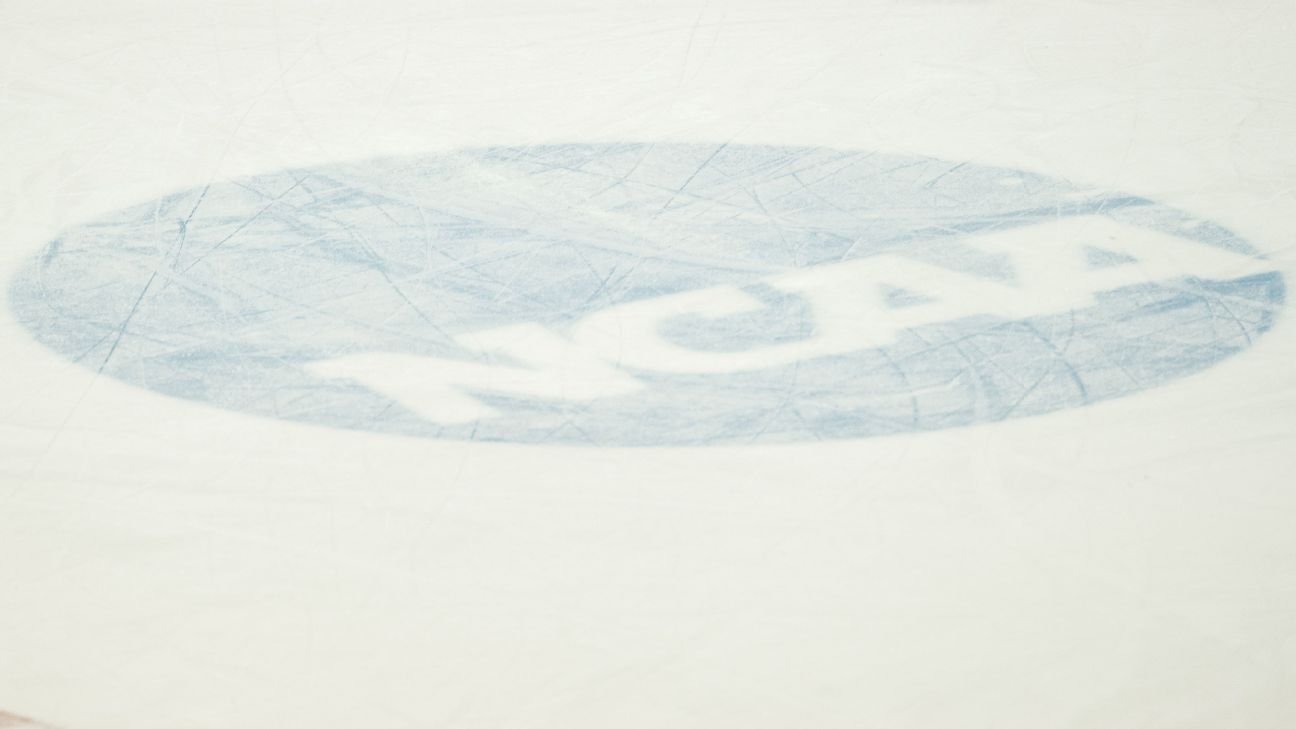 COLORADO SPRINGS, Colo. — North Dakota is the consensus No. 1 team in college hockey with the sport set to restart after an eight-month pause due to the pandemic.

North Dakota was followed by Boston College, Minnesota Duluth, Denver, Minnesota State, Cornell, Massachusetts, Clarkson, Penn State and Ohio State. The Big Ten had four teams ranked in the top 15, with three each for the ECAC, Hockey East and NCHC.

The Fighting Hawks, who received 22 of 35 first-place votes, were in the news last week for the dismissal from the team of freshman defenseman Mitchell Miller after an accusation of bullying from a junior high school classmate in Ohio came to light. Miller also had his NHL rights renounced by the Arizona Coyotes.

Cornell was ranked first in the 2019-20 postseason poll, compiled after the NCAA tournament was canceled because of the virus outbreak. North Dakota was second and Minnesota State was third.