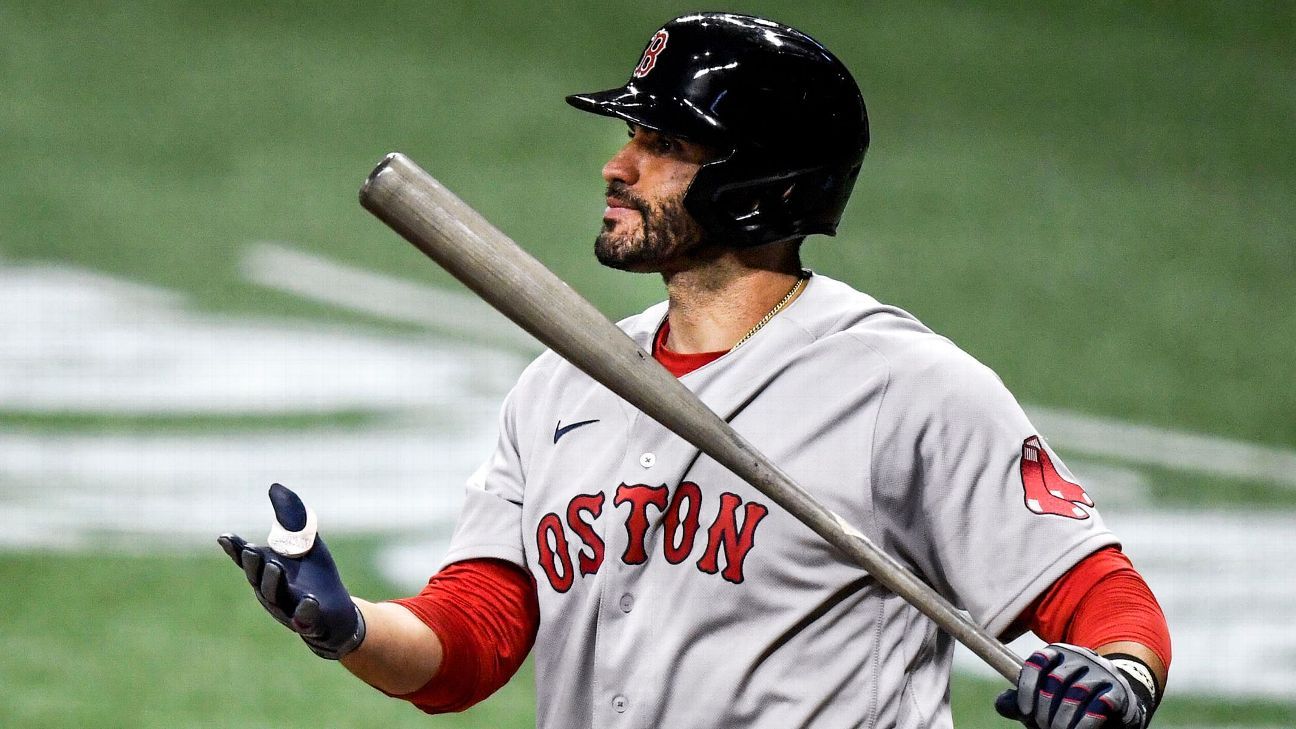 BOSTON — Red Sox designated hitter J.D. Martinez kept his contract that will pay $19,375,000 in each of the next two seasons rather than opt out Sunday and become a free agent.