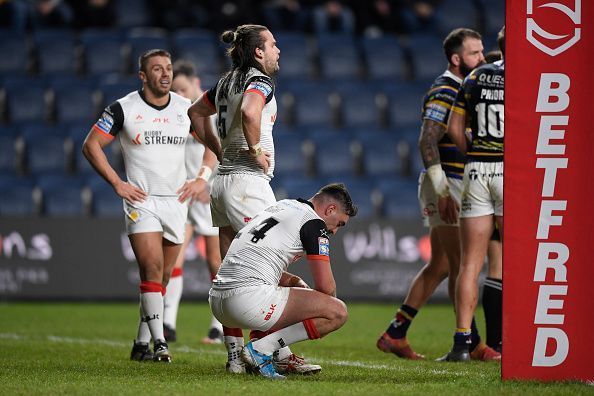 Toronto Wolfpack have failed in their attempt to be reinstated into the Super League for 2021 after a majority of the teams voted against the move, the Canadian club said on Monday.

The Wolfpack pulled out of this year’s competition in July citing financial challenges from the COVID-19 outbreak, having failed to pay players, coaches and staff for several months.

New owner Carlo LiVolsi offered to underwrite the club’s losses, but his plans were rejected at a meeting of the clubs by eight votes to four with one abstention.

“The club shares the obvious disappointment of our players, staff, sponsor and partners, as well as incredible fans, at today’s decision,” the Wolfpack said in a statement.

“The Wolfpack will now take some time to consider our position and consult further with the current ownership group, led by David Argyle.”

Wolfpack climbed from League One into Super League within three seasons of starting up and signed former All Blacks centre Sonny Bill Williams last November before their top-flight debut.

However, the club failed to win a game before their withdrawal from the competition during the COVID-19 shutdown.