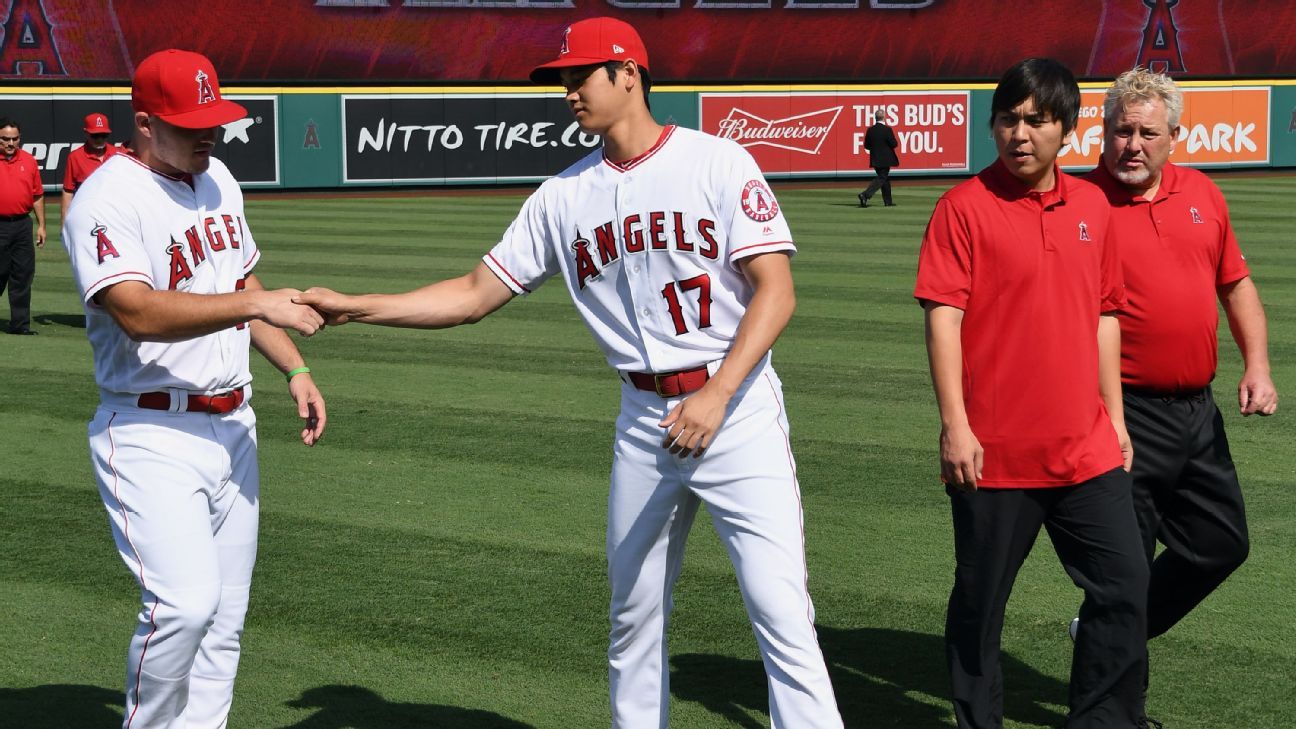 Harkins was fired March 5 after an internal investigation confirmed suspicions that he was providing sticky ball-doctoring substances to opposing pitchers. According to the Los Angeles Times, Harkins filed a lawsuit Aug. 28, alleging defamation against the Angels and MLB, saying he “never distributed an illegal substance” and was made a “public scapegoat.”

Dismissal hearings are scheduled for Jan. 21 and Feb. 4.

According to the MLB investigation, Harkins provided pitchers with a substance that consisted of a melted-down pine-tar solution and rosin, a source told ESPN in March. The Angels believe Harkins acted alone, and they did not fire any other clubhouse attendants for this matter.

Information from ESPN’s Alden Gonzalez was used in this report.