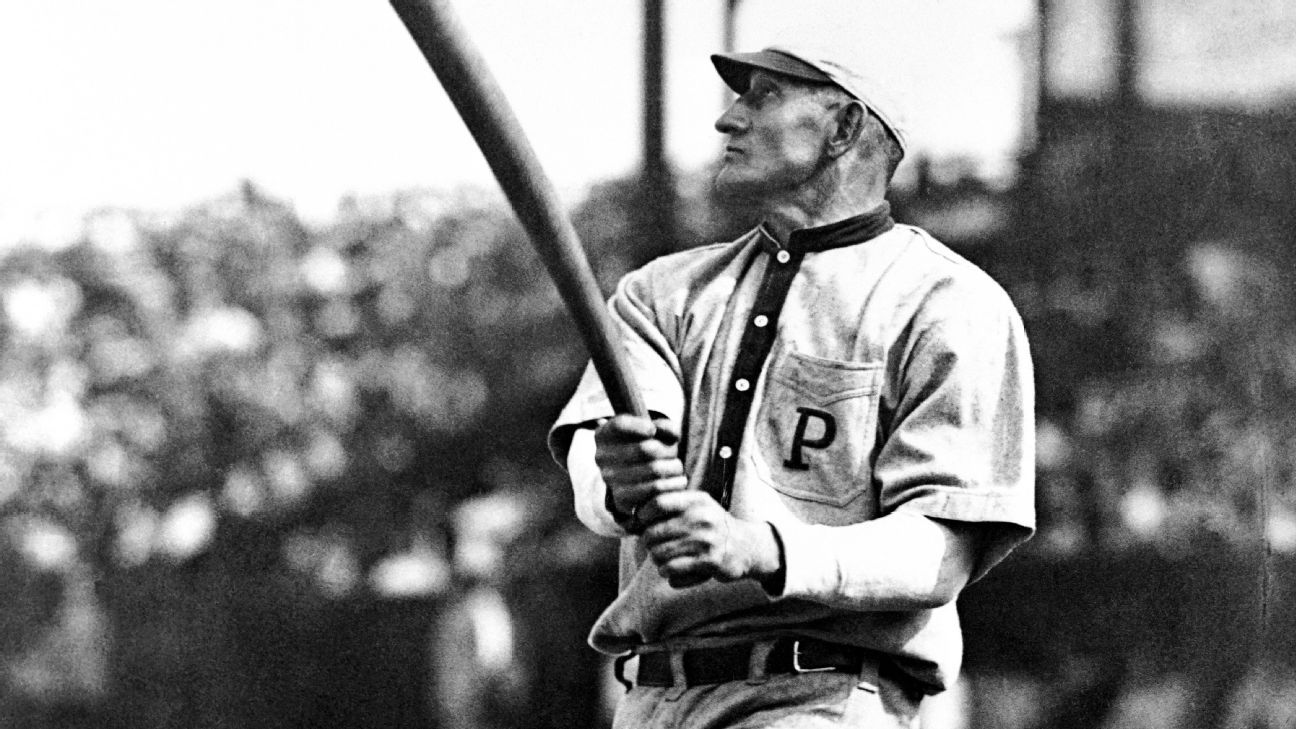 The price was a record for the rare T-206 card of the Pittsburgh Pirates great, the highlight of the Goldin Auctions October Legends Auction. Also fetching a record price was the basketball rookie card of Michael Jordan, which sold for $124,230.

Several items from Cal Ripken Jr.’s personal collection netted $1.2 million, with the money going to the family foundation. The jersey the Hall of Famer wore for the final game of his record 2,632 consecutive-game streak sold for $184,500.

The auction netted more than $16 million. Ken Goldin, founder and CEO of Goldin Auctions, said the October session set a record for an online sports auction.