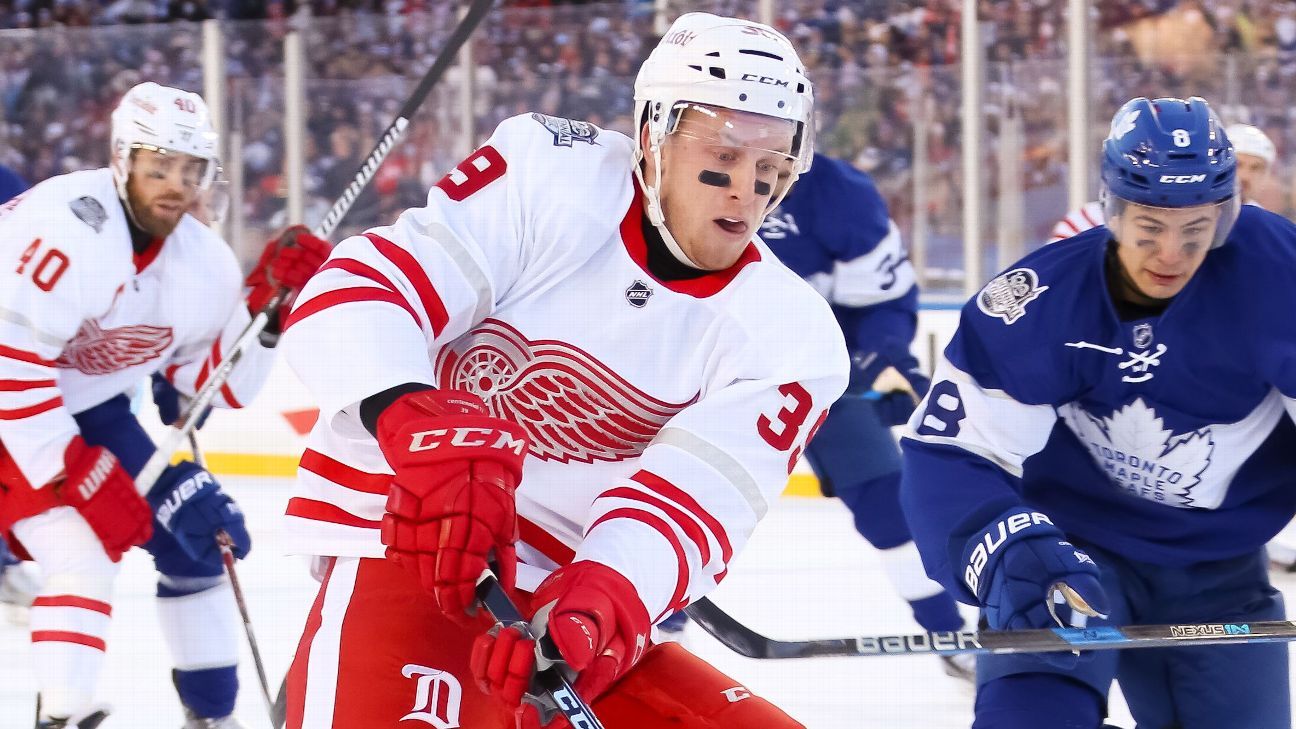 Mantha, 26, has played five seasons in the NHL — all with Detroit. He scored 16 goals with 22 assists last season, ranking third on the team with 38 points. That was despite playing only 43 games because of injuries.

Detroit general manager Steve Yzerman said previously that the team would get deals done with Mantha and fellow forward Tyler Bertuzzi. Bertuzzi ended up being awarded a $3.5 million, one-year contract by an arbitrator, and now the Red Wings have secured Mantha’s services for a while.