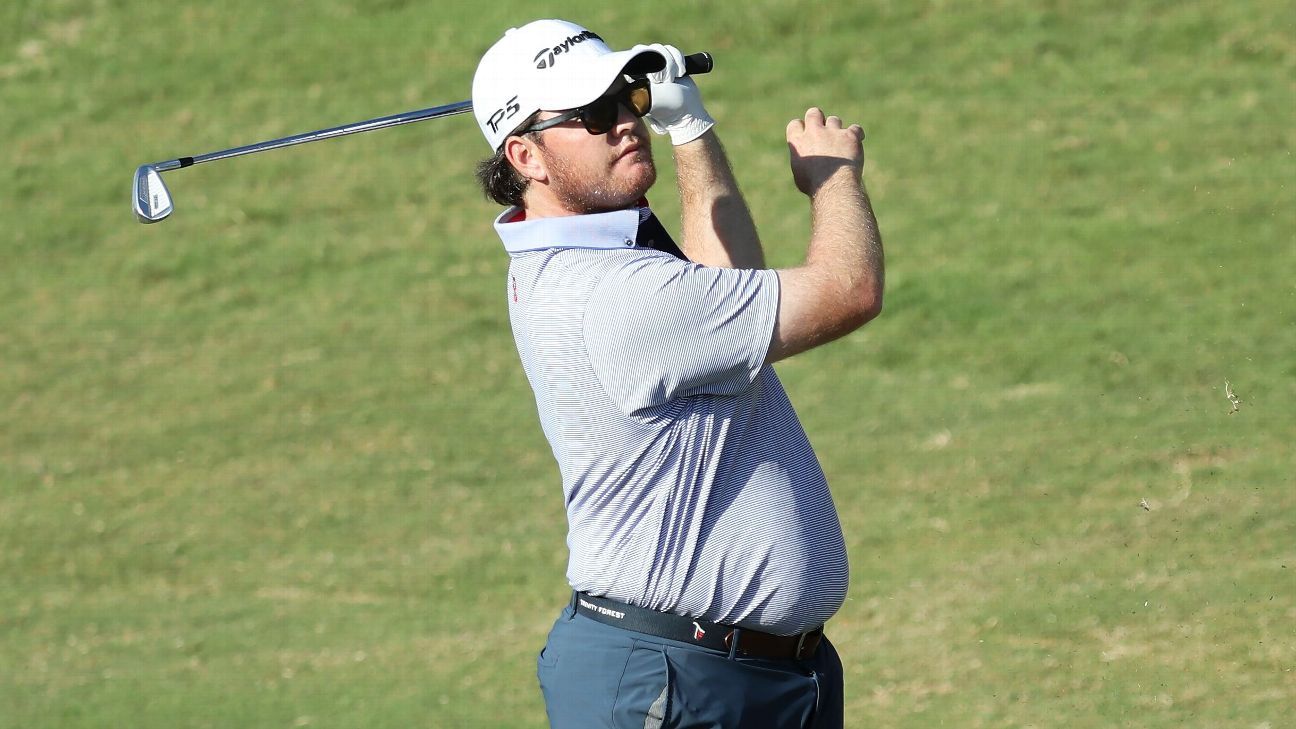 PGA Tour player Harry Higgs has tested positive for COVID-19 and has withdrawn from this week’s Vivint Houston Open.

Higgs, 28, who is in his second season on the PGA Tour and won on the Korn Ferry Tour in 2019, last played at the Zozo Championship at Sherwood two weeks ago, where he tied for 54th. He had a runner-up finish at the Safeway Open in September.

“While I am disappointed to have to withdraw this week, I am grateful that I drove to Houston by myself and was alone as I awaited my pre-tournament screening results,” Higgs said in a statement released by the PGA Tour. “I look forward to returning to competition when it is safe to do so.”

Higgs, who is ranked 100th in the world, is not in next week’s Masters field. Per tour protocols, he is required to self-isolate for 10 days. Because he lives in Dallas, Texas, he is likely to be allowed to drive home.

The tour has announced 16 positive COVID-19 cases among players dating to the return to golf in June. There have been three in the past four weeks, with Tony Finau testing positive at the Shriners Hospitals for Childrens Open and returning at the Zozo Championship.

No. 1-ranked Dustin Johnson and former Masters champion Adam Scott each tested positive in consecutive weeks and have returned for this week’s Houston Open.

Like all of the PGA Tour events, next week’s Masters will require players to test before being allowed on the grounds at Augusta National.