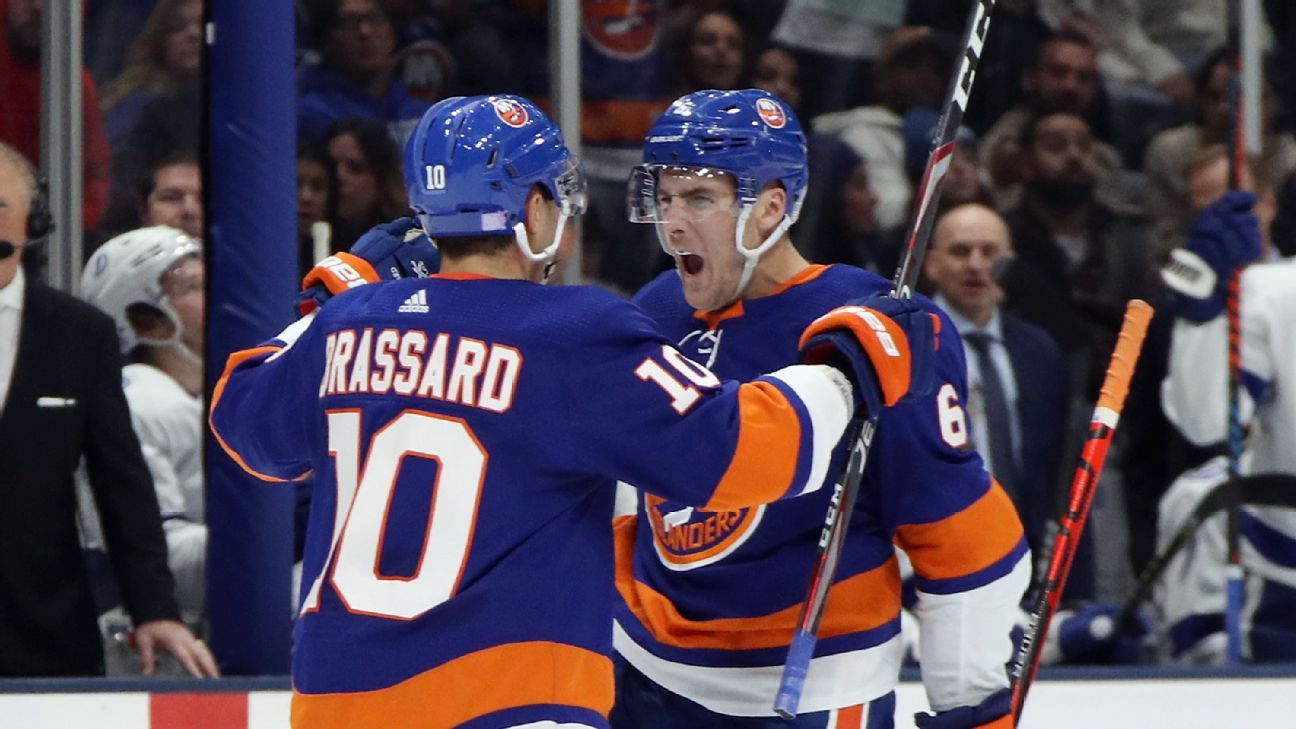 According to multiple reports, the deal is for $10 million.

The 26-year-old defenseman had 10 goals and 35 points last season, skating on the top blueline pairing on an Islanders team that stresses defense under coach Barry Trotz.

Pulock is coming off a two-year, $4 million deal and has had 35 or more points the last three seasons.

Pulock was taken in the first round, 15th overall by the Islanders in the 2013 draft.

The Islanders aren’t done on the free-agent front. Center Ryan Strome appears headed to arbitration, and more importantly, star Matthew Barzal is also a restricted free agent, but he does not yet have arbitration rights.