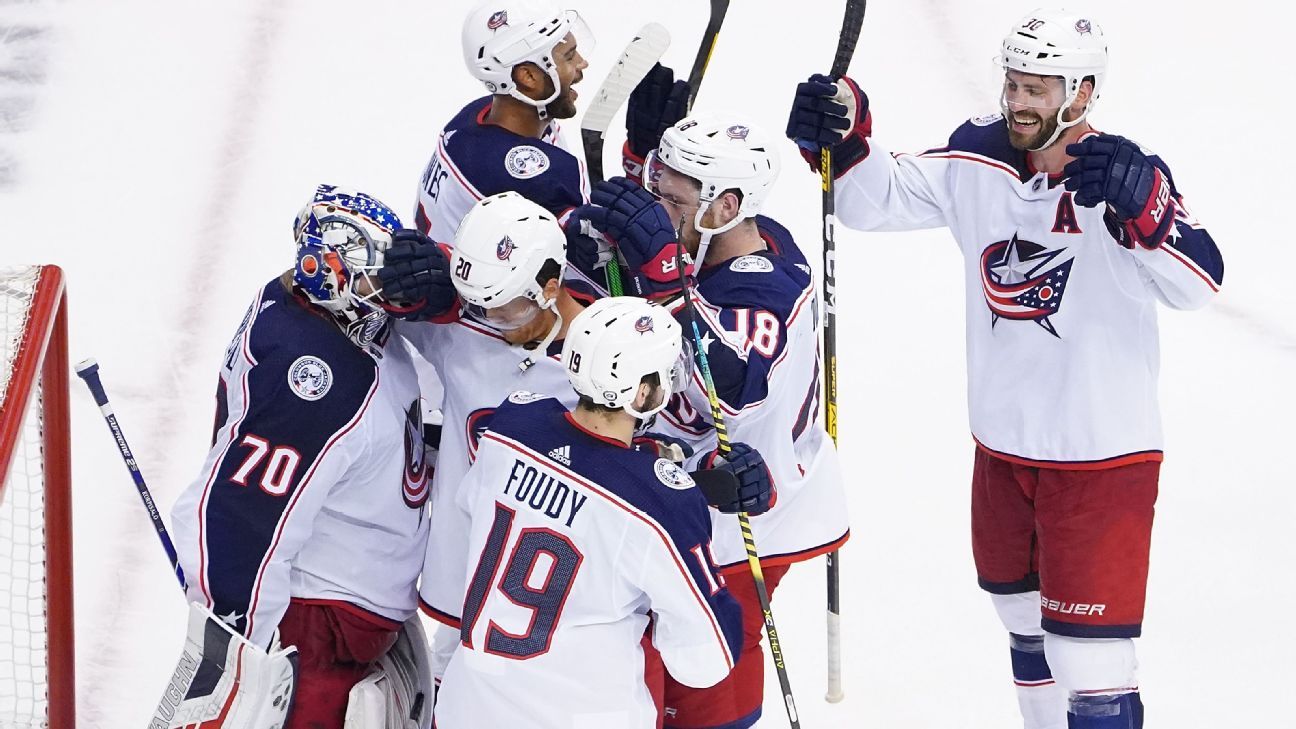 The Columbus Blue Jackets say forward Gustav Nyquist is recovering from Tuesday surgery to repair a torn labrum in his left shoulder.

He will miss five to six months, per the team.

“This was a chronic issue that Gus has been dealing with for a number of seasons,” general manager Jarmo Kekalainen said. “He has been able to perform at a high level, but a cyst in the area developed over time that has inhibited his ability to continue to do so. As a result, surgery was the best course of action and we look forward to having him back at full strength this season.”

Nyquist, 31, of Sweden, signed a four-year deal with the Blue Jackets in 2019. In his first season with the team, he had 15 goals and 27 assists, while playing in all 70 regular-season games of the shortened 2019-20 regular season.