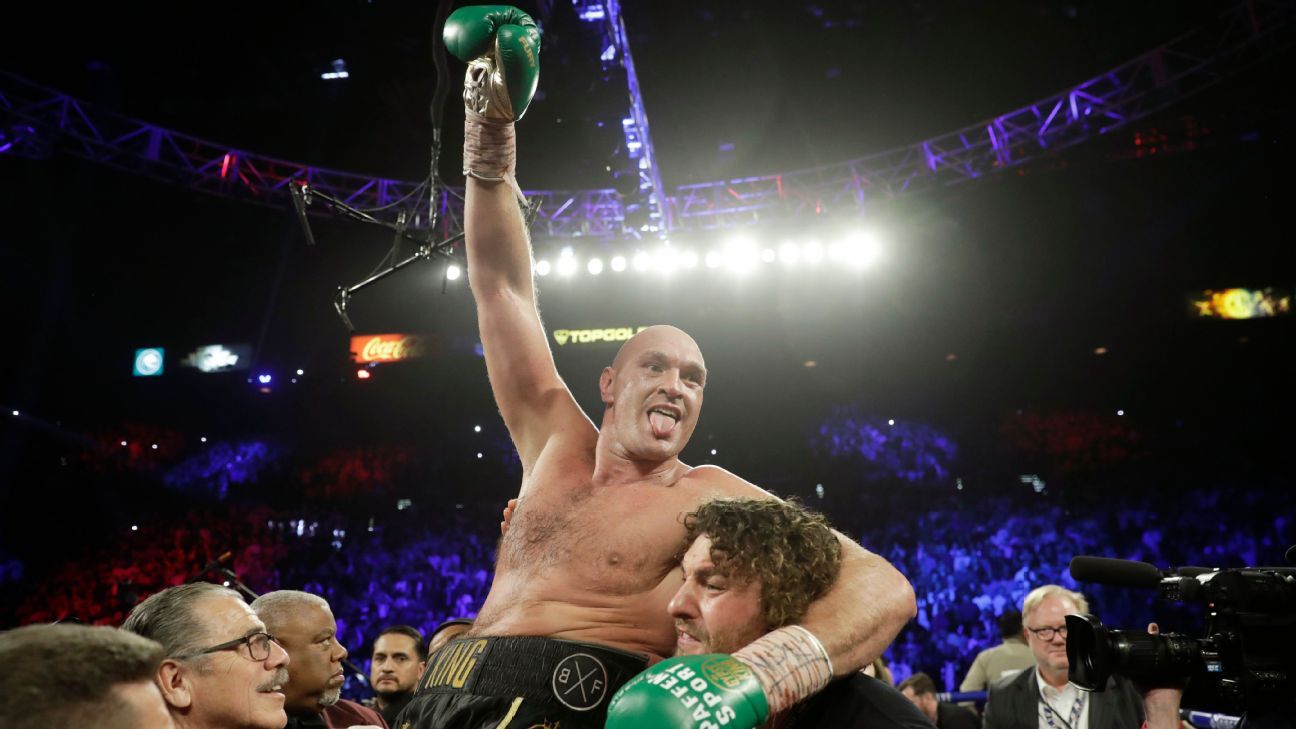 A fight between WBC heavyweight titleholder and lineal champion Tyson Fury and Agit Kabayel is being finalized for Dec. 5 in London, The Athletic reported Wednesday.

“I’d just like to announce I’m definitely fighting December the 5th in London. Opponent to be announced very, very soon,” Fury said in a video message posted on his social media accounts. “Just working on some opponents. Let you all know who it’s going to be shortly.”

Fury originally was scheduled to face Deontay Wilder for a third time on Dec. 19 in Las Vegas, but when that fight was postponed, Fury started looking for another opponent.