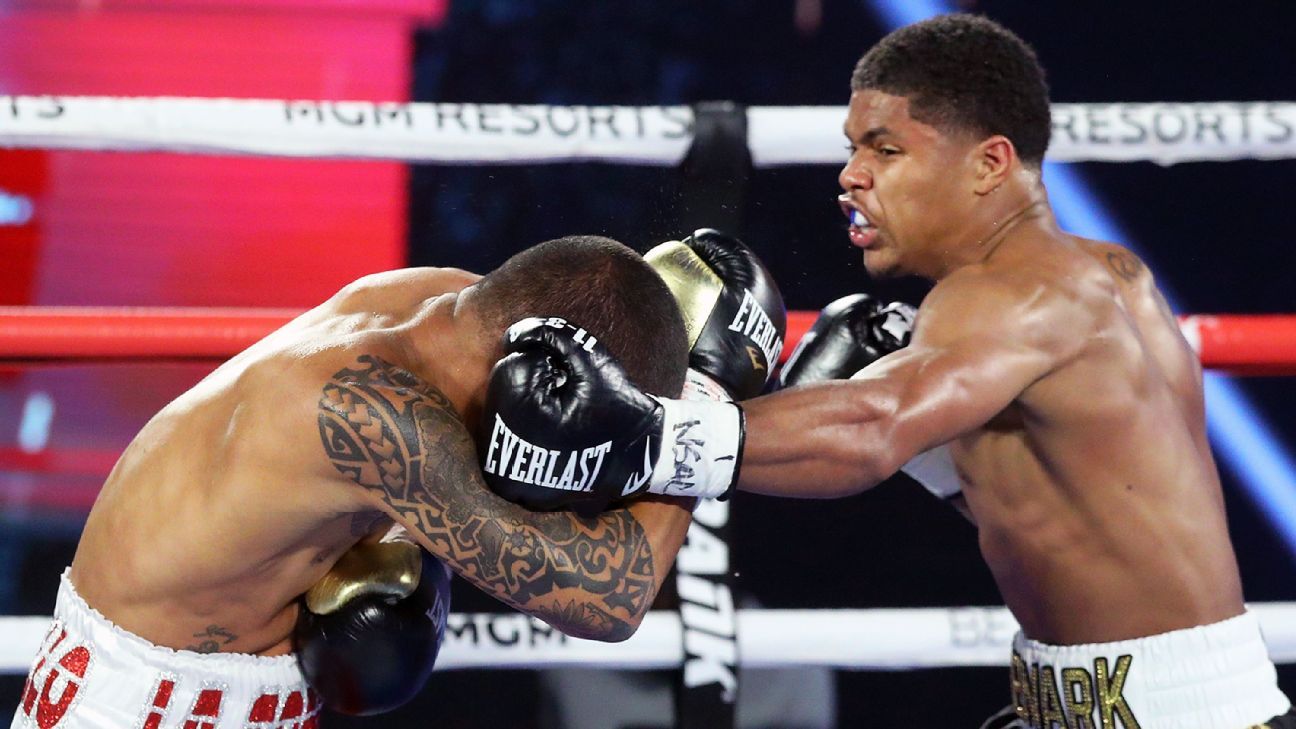 Stevenson (14-0, 8 KOs) told ESPN he has informed his managers to inquire about the possibility of fighting Valdez in order to salvage the Top Rank card.

“I’m not saying he’s scared or anything, but I don’t think he likes my style, I think my style is too much for him,” Stevenson said Wednesday. “I feel like right now it’s the perfect opportunity to fight him. Valdez has been in full training camp preparing for Berchelt, but I don’t think he should have to wait.”

Stevenson, 23, insists he is in good enough shape to dive into a five-week training camp in order to prepare for Valdez.

“I’ve been in the gym staying in shape, so five weeks is perfect for me,” he said.

Valdez (28-0, 22 KOs) was ordered to defend his WBO featherweight title against Stevenson last year, but ultimately vacated to begin his journey at lightweight.

Stevenson is coming off a sixth-round knockout victory over Felix Caraballo in the Top Rank bubble in June.

Valdez stopped Jayson Velez in July via 10th-round technical knockout in his first contest at lightweight.