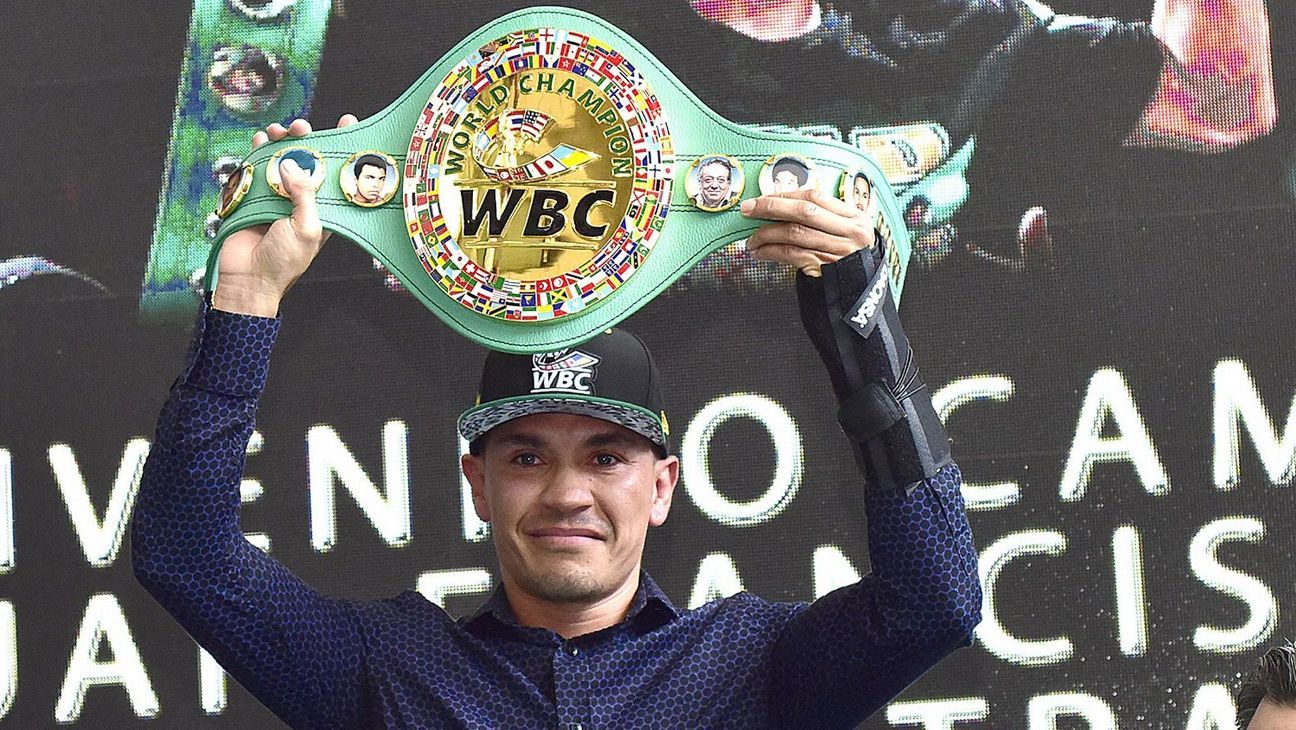 Estrada was hoping to get a rematch against fellow titlist Roman Chocolatito” Gonzalez in the early part of 2021, but the WBC decision could delay that fight until later next year, assuming Estrada beats Sor Rungvisai.

It’s possible that Estrada’s team will reach an agreement with Sor Rungvisai’s team to have Sor Rungvisai step aside and face the winner of Estrada-Gonzalez II.

Gonzalez defeated Estrada back in 2012 to defend his WBA junior flyweight world title.