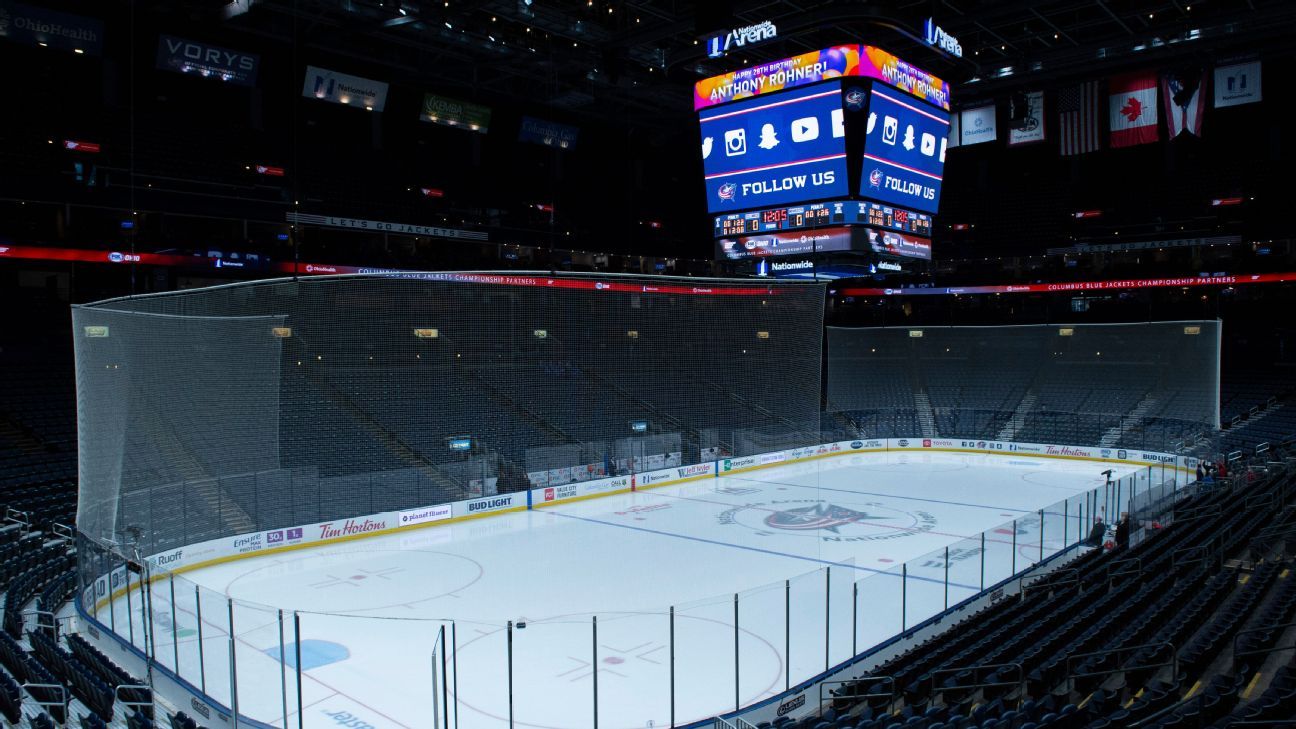 The deal locks up the 24-year-old Russian, who was among the NHL’s top rookie defensemen in goals, assists and points last season.

Gavrikov, who was a restricted free agent, is seen as important element in the team’s defensive rotation for the future, skating behind star blueliners Seth Jones and Zach Werenski.

“Vladislav Gavrikov was everything we hoped he would be during his rookie season last year, establishing himself as a top-four defenseman in the National Hockey League,” Columbus general manager Jarmo Kekalainen said. “He is still a young player that we expect will get better every year.”

Before making his NHL debut in the 2019 playoffs for Columbus, Gavrikov played in Europe’s Kontinental Hockey League, where he logged 16 goals and 33 assists in 222 games.

Gavrikov has represented Russia at multiple international competitions, including the 2018 Olympics, where he picked up two goals and an assist in six games to help the Russian team win the gold medal.