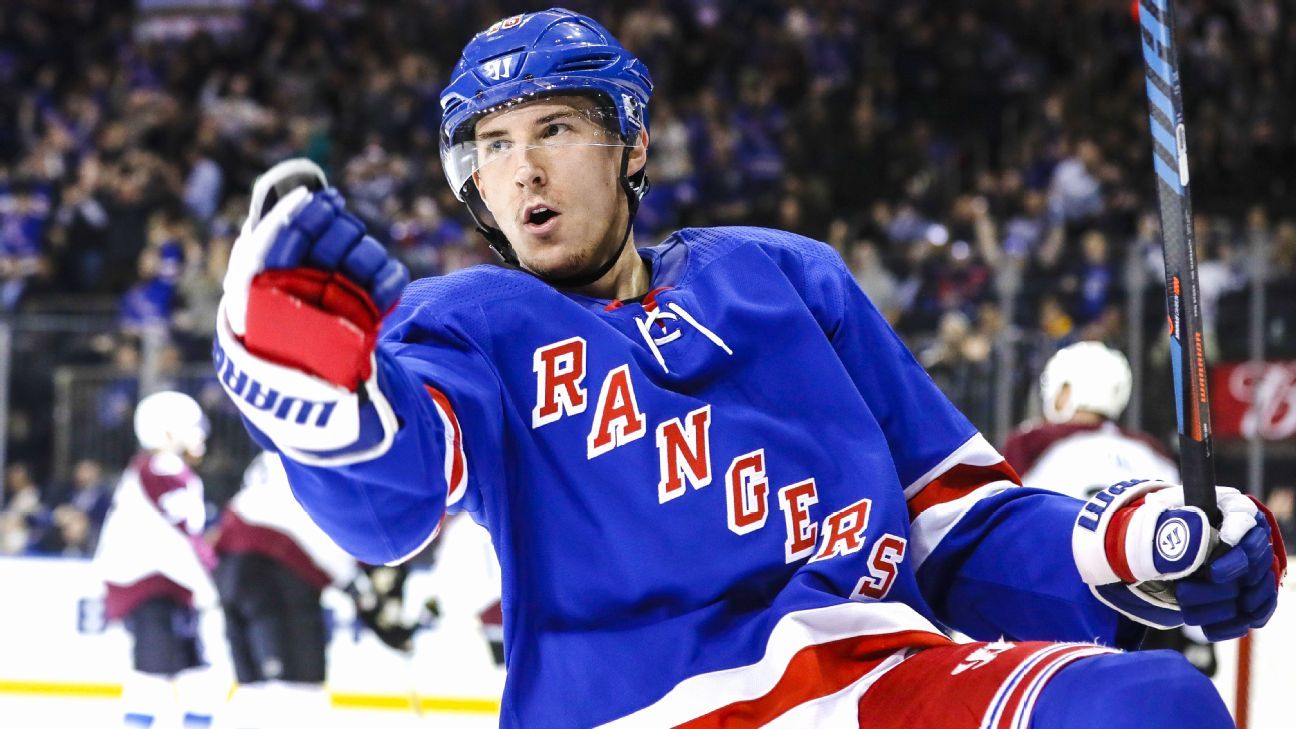 The New York Rangers avoided arbitration with center Ryan Strome, agreeing to a two-year, $9 million contract, according to multiple reports.

Strome had a breakout season this year, with 18 goals and a career-high 59 points while centering the Rangers’ second line. He was also a plus-21. He hadn’t had more than 35 points since his second season in the league in 2014-15 when he had 50 for the Islanders.

The 27-year-old finished up a two-year, $6.2 million contract, and his production last season put him in line for a raise.

New York had been shopping for a more dynamic center to pair with Artemi Panarin and Kaapo Kakko, but Strome got the job done. But the Rangers struggled to establish market value for Strome after the big year.

Strome’s younger brother Dylan was also a restricted free agent this year with the Blackhawks.