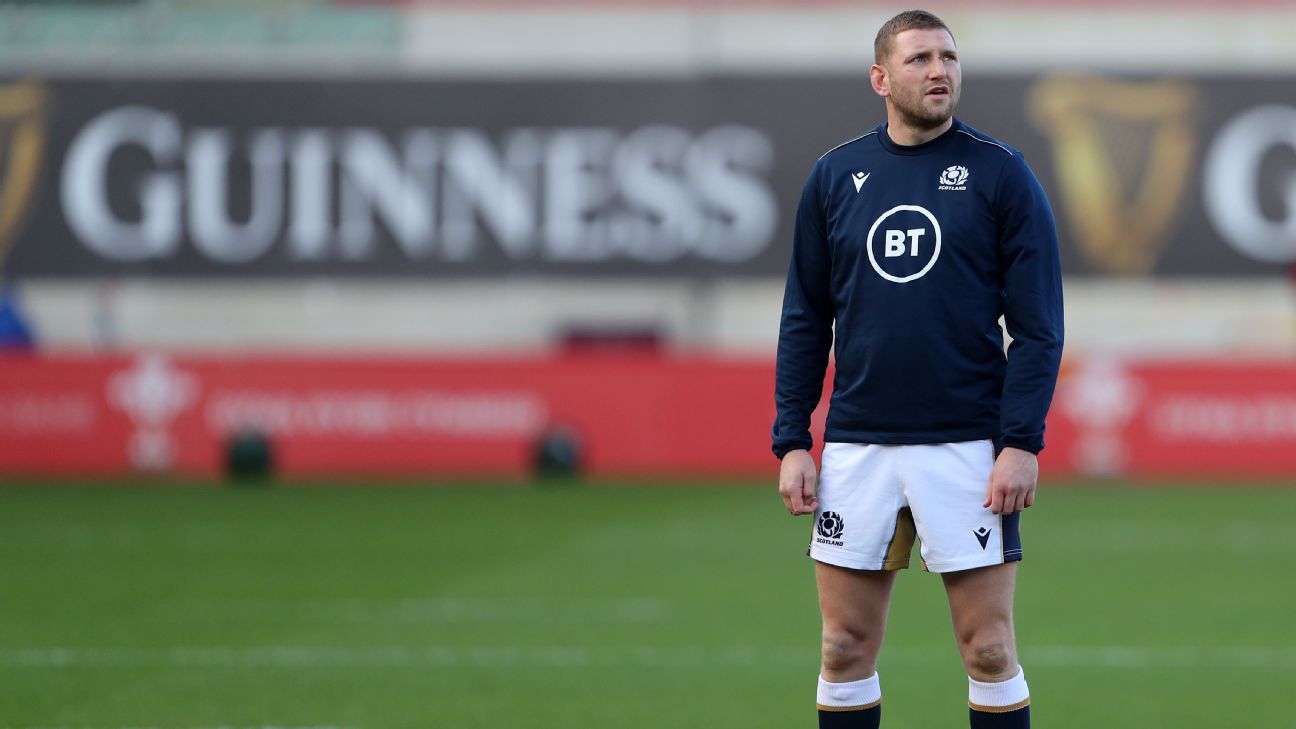 Russell limped off to be replaced by Hastings in Scotland’s Six Nations win over Wales on Saturday, only for Hastings to injure his shoulder later on in the same game.

Townsend added that Hastings could also miss next year’s Six Nations, which starts in February.

“Finn we hope will be back in time for the Six Nations, but it’s unlikely Adam [Hastings] will be back before the end of that tournament,” Townsend said.

“At the very best he’ll come back at the end, but that will depend on how things go.”

Scotland begin their Nations Cup campaign against Italy on Nov. 14, before facing France on Nov. 22 and Fiji on Nov. 28.