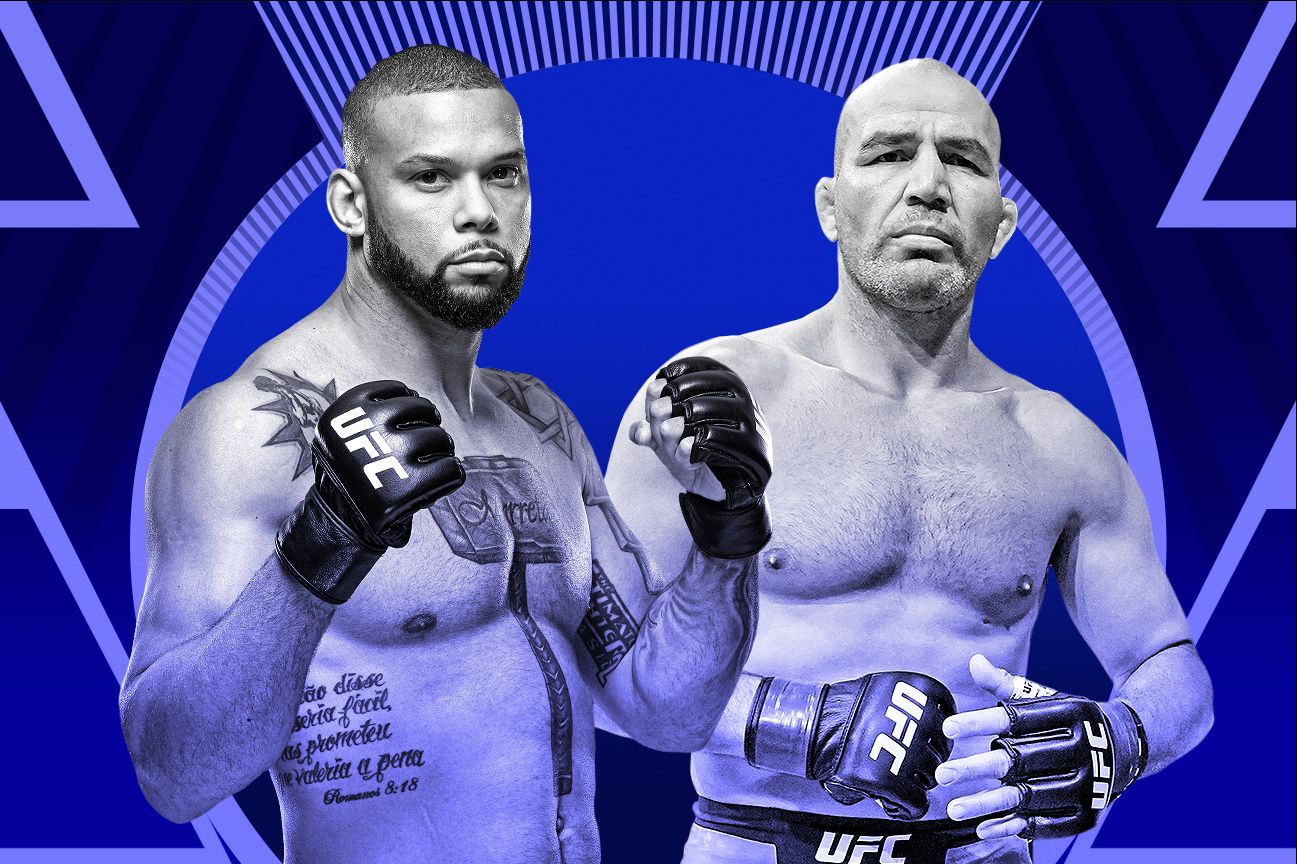 A key bout canceled twice due to COVID-19 is now finally official.

Thiago Santos and Glover Teixeira both weighed in successfully Friday in Las Vegas for their light heavyweight contender bout. Santos and Teixeira each weighed 205.5 pounds, within the 206-pound non-title limit in the division.

The two will meet in the main event of UFC Fight Night on Saturday night. The card will take place without fans at the UFC Apex across the from the UFC’s corporate campus.

ESPN has Santos ranked No. 4 and Teixeira ranked No. 6 in the world at light heavyweight.

Santos vs. Teixeira was initially set for Sept. 12, but Teixeira tested positive for COVID-19 and was forced to withdraw. The UFC attempted to put the bout together again for Oct. 13. But ahead of that scheduled contest, Santos came up positive for coronavirus.

Santos (21-7) has not fought since a close, split-decision loss to Jon Jones in a title fight at UFC 239 in July 2019. The Brazilian slugger needed surgery on both knees after that bout. Santos, 36, had won four in a row leading into that title shot.

Teixeira (31-7) has won four straight, three of them by finish. The Brazilian, who lives and trains in Connecticut, is attempting to earn himself a title shot for the first time since a loss to Jones way back at UFC 172 in April 2014. Teixeira, 41, is one of the most well-rounded, durable fighters in the light heavyweight division.