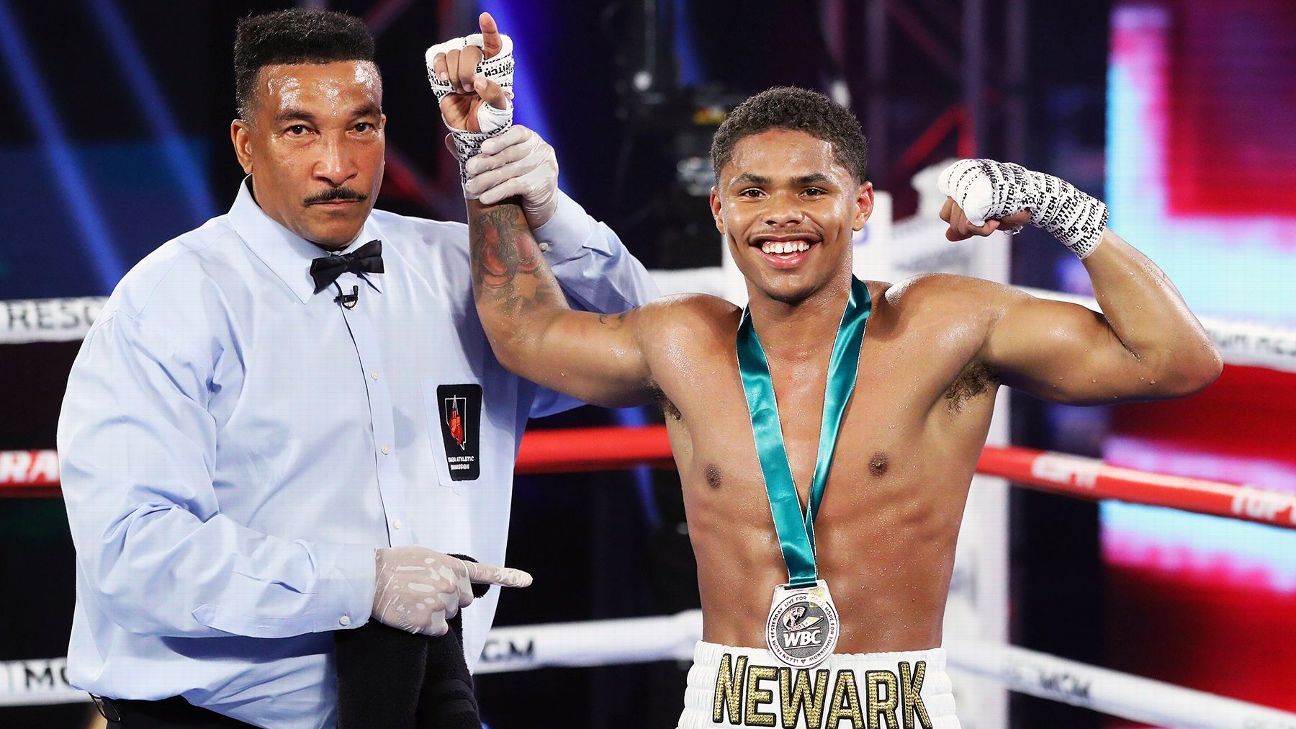 Stevenson (14-0, 8 KOs), who brought major boxing back on ESPN with a sixth-round knockout of Felix Caraballo in June, will face a yet-to-be-named opponent next month.

“I’m excited. I haven’t fought since June,” Stevenson said. “I’m just looking forward to getting back in the ring. I keep calling the big champions out, but nobody is really responding right now. So I’ll get back in the ring next month, then see what happens. I have no clue who I’m fighting or even who the options, are but I’m ready.”

This replaces Miguel Berchelt-Oscar Valdez, which previously was set to be the main event but had to be postponed due to Berchelt testing positive for COVID-19. Arum said that bout is still on and is expected to happen in the first quarter of 2021.

It’s a quick turnaround for Stevenson, who recently moved up from featherweight to junior lightweight and asked for this fight date. He requested to fight Valdez as Berchelt’s replacement initially, but instead he will get his own card.

Stevenson’s eyes are on spring 2021, when Arum expects him to challenge for the WBO junior lightweight title against the winner of Jamel Herring-Carl Frampton, a bout scheduled for January.

Stevenson, though, said he fears that the winner of the Herring-Frampton bout will decide to vacate the title rather than fight him. But he’s looking forward to getting a chance to fight for the belt in 2021 either way.

Super middleweight prospect Edgar Berlanga, who has delivered a first-round knockout in all 15 of his pro fights, also is scheduled to appear on Stevenson’s Dec. 12 card.