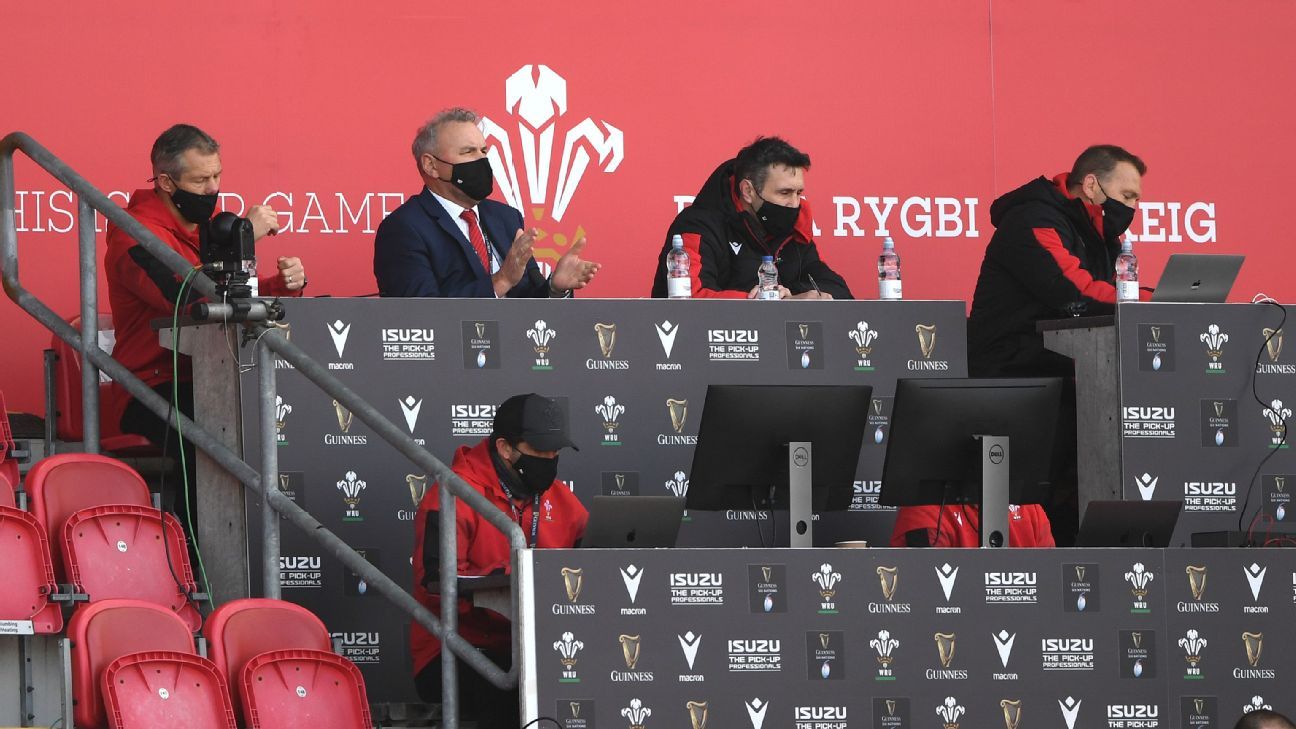 Welsh Rugby Union chief executive Steve Phillips has said talks have taken place about the possibility of rescheduling the 2021 Six Nations amid uncertainty over whether COVID-19 restrictions will be eased in time to allow the return of fans to stadiums.

This year’s competition was only completed on Oct. 31 behind closed doors and the next edition is set to begin on Feb. 6.

Phillips said Wales stood to lose £13.5 million if fans were not able to attend their home games against Ireland and England.

“We’ve posed the question, ‘should we move the Six Nations?’ Everyone has shown great agility in changing things. They did move the Olympics by a year, which is quite a thing to do, so why would you not look at it?” Phillips told the Daily Mail.

Phillips added that the English, Irish and Scottish unions would face the same issue.

“We’re optimistic Digital, Culture, Media and Sport will react to that over the next few weeks,” he added.

Phillips acknowledged, however, that moving the tournament to a later date would pose a different set of problems.

“The difficulty is where you move it to,” he added. “Moving it from starting in February to March, how do you know the climate will have changed and you can have crowds?

“If you push it too far you get the problem of season congestion, the knock-on on clubs. Given the size of the prize for the collective you have to look at it — whether you can deliver it is the next question.”