The question is inevitable, and Rory McIlroy always handles it with insight and reflection, never showing any hint of frustration or annoyance. For five years, ever since he won The Open at Royal Liverpool, it has lingered over every Masters.

This year is a different, and in an odd way, welcome for McIlroy, who arrived at Augusta National on Saturday to prepare for the first fall Masters without much of the fanfare that typically hovers over him there.

Michael Collins takes you to Augusta ahead of the 2020 Masters Tournament to hang with a couple legends of the game — Jack Nicklaus and Gary Player — who have a combined 9 green jackets between them. Stream now on ESPN+

“I’ve got enough distractions going on in my life at the minute in terms of a new baby; it’s almost a nice thing to not have the Masters on your mind 24/7,” McIlroy said during a phone interview. “Erica and Poppy (their daughter born in August) are going to be there, it’ll be her first golf tournament. And after getting home each day, it’s such a nice thing to be able to get your mind off of golf.

“I’ve always been better that way. If I let something consume me too much then I start overthinking it. It’s just not a good thing. It has been a good distraction that way. I’m looking forward to getting myself ready to play some good golf. It’s going to be a different tournament, a different Augusta.”

McIlroy and his dad, Gerry, visited Augusta on Oct. 27-28, staying overnight and getting in 27 holes on the second day.

They found the same pristine conditions, but with a change from a Masters in April; the tournament was postponed and delayed seven months because of the coronavirus pandemic.

“A lot more Bermuda [grass] in the fairways and in the surrounds of the greens,” McIlroy said. “The greens are exactly the same as they always are. But for the fairways, it just hasn’t been cold enough for the Bermuda to die off. That’s going to make things very interesting around the greens. Chipping will be a lot trickier.

“[The fairways], instead of being thin it can be a little grainy or a thicker patch. But it was soft. There were a lot of mud balls and looks like some rain during the week so that can be an issue. It’s just going to be play very different. They haven’t done anything to the golf course — it’s just the way it’s playing.” 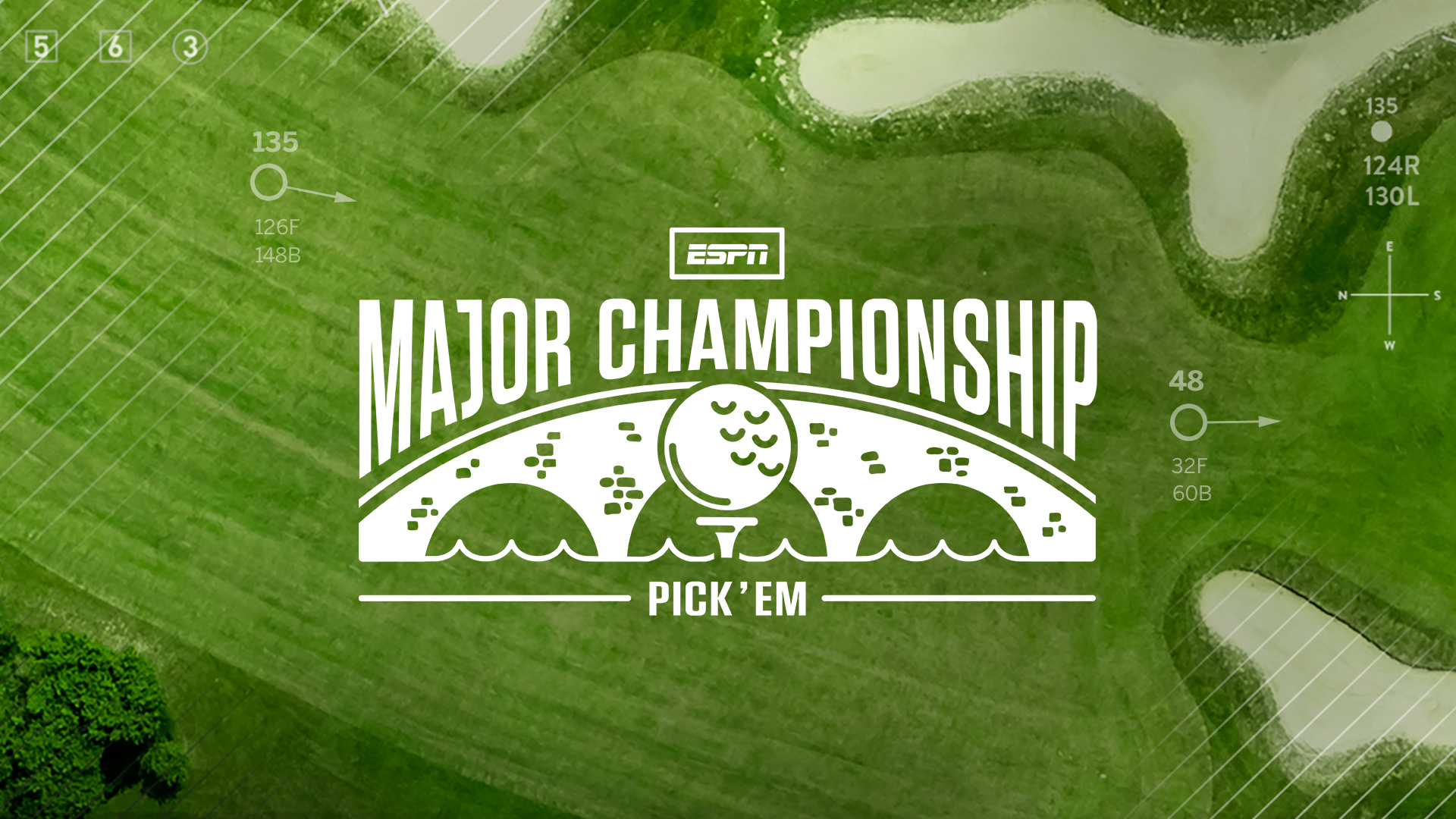 Make your picks and compete for a chance to win $5,000! Make Your Picks

The way McIlroy has been playing has been somewhat surprising. He began the year ranked No. 2 in the world, rose to No. 1 in February — but hasn’t contended in any of the 12 tournaments he has played since the resumption of play in June, with just two top-10s.

He did indirectly impact the tour’s response to the coronavirus pandemic due to his affiliation with WHOOP, a company that makes a device that helps monitor various health and wellness issues. McIlroy became interested enough 18 months ago to invest in the company.

When Nick Watney became the first player on the PGA Tour to test positive in June, he noted that he got tested because he noticed an elevated respiratory rate on the device he was using. It helped decide he should get tested. A week later, the tour had purchased the devices for all the players and caddies as a way to help monitor themselves.

“You can see where you are throughout the day in terms of strain, if you wake up and your recovery isn’t that good, I’ll take it easy until a point where it tells me I can,” said McIlroy, who usually wears the device on his bicep although he can also use it on his wrist. “It’s more me trying to figure out what works for me, what makes me perform better. What are the habits that help me get better sleep. It gives me more accountability.”

Nine years ago, McIlroy held the 54-hole lead at the Masters, only to implode on the back nine and shoot a final-round 80 as Charl Schwartzel rallied to win the tournament.

“There was a lot of hype and everything in that winter and spring that was geared toward trying to win Augusta,” he said. “Then the years since then, I’ve played OK but not good enough except for 2018 [when] Patrick Reed [won], but I didn’t capitalize on that opportunity.”

This time, the attention is less, and McIlroy is enjoying it. After practicing at the course on Saturday, he plans to return to his home in Florida before getting back at it on Monday.

No fans will be on site this coming week at Augusta, and while McIlroy misses them, this might also provide an opportunity: Less attention might mean better golf.

“The way I look at it I’ve got two attempts [at the Masters] in the next six months,” he said. “My game is in good shape and I can give myself plenty more chances.”