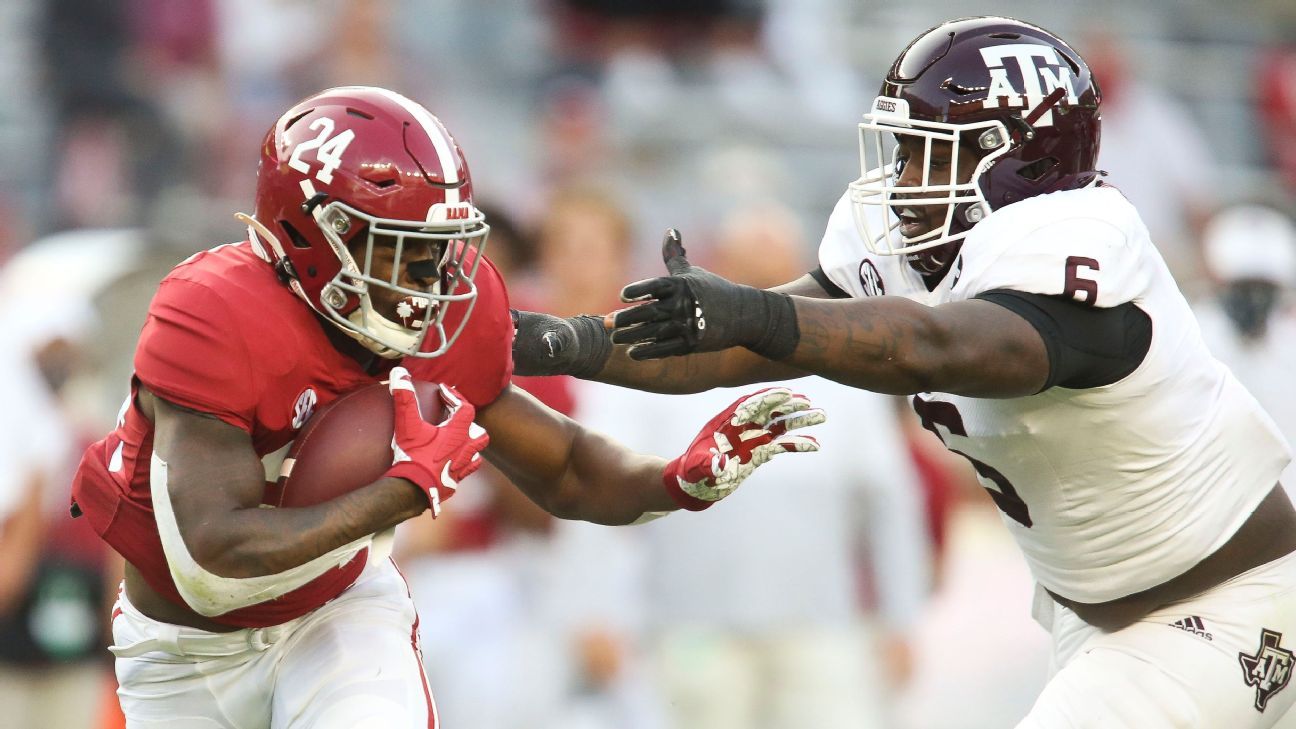 Alabama running back Trey Sanders was hospitalized after being involved in a car crash Friday morning, the school announced in a statement.

The school said Sanders was in stable condition with non-life-threatening injuries.

“We are in direct contact with his family and the physicians that are treating him as we continue to gather more information,” Alabama said in its statement.

The accident occurred in Florida, where Sanders is from. He was at Alabama’s last practice Thursday in Tuscaloosa; the team was given the weekend off ahead of its next game, Nov. 14 at LSU.

Sanders, a freshman, is third on the team with 134 rushing yards this season.

Information from ESPN’s Chris Low was used in this report.