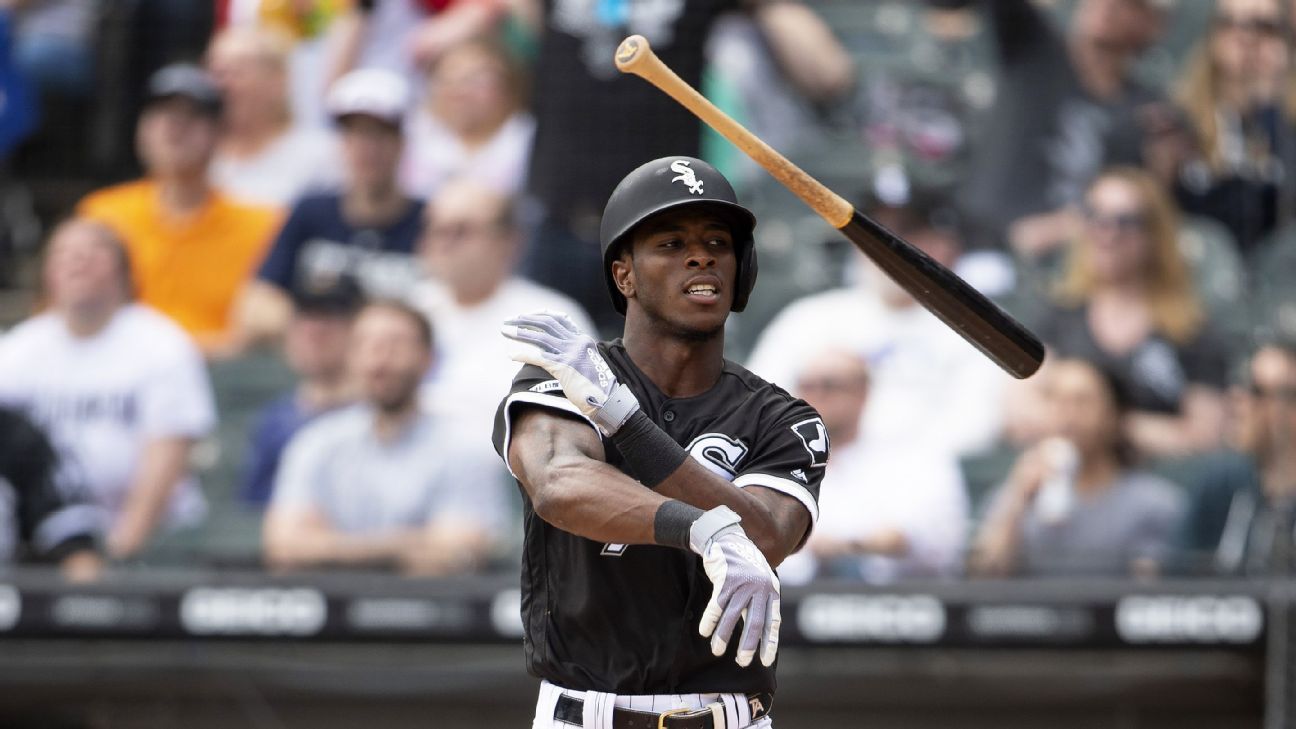 CHICAGO — Chicago White Sox shortstop Tim Anderson is as curious as anyone to see how new manager Tony La Russa will react the first time he flips his bat following a big home run.

He won’t change to suit the Hall of Fame skipper who returned to the White Sox last week, 34 years after they fired him. He said he is looking forward to playing for La Russa and having a good time along the way.

“There’s been a lot of news saying that we might not get along,” Anderson said, chuckling. “Hopefully, we can get along and continue to do what the ultimate goal is — to try to win a championship on the South Side. I’m just ready to pick his brain and learn the knowledge. … Just try to have fun with it, if he allows that.”

Anderson and outfielder Eloy Jimenez spoke Thursday on a video call after they and first baseman Jose Abreu were announced as Silver Slugger Award winners as the top offensive players at their positions.

They’re getting a manager who won a World Series with the Oakland Athletics and two more with the St. Louis Cardinals. But Anderson and Jimenez said they were sorry to see the White Sox part with Rick Renteria in what the team insisted was a mutual agreement to split.

With a mix of young stars and solid veterans, Chicago vaulted into the playoffs this year and ended a run of seven consecutive losing seasons.

“Tony is one of the greatest managers in the history of the game,” Jimenez said through an interpreter. “When I saw the news, I was excited to be managed by a guy like him. But at the same time, it was kind of bittersweet news because I loved Ricky, too.”

But at 76, he hasn’t filled out a lineup card since the Cardinals beat Texas in Game 7 of the 2011 World Series. He is taking over a vibrant team that likes to have fun and celebrate, no one more than the 27-year-old Anderson.

“I won’t change my style, the way I play, for Tony,” Anderson said, laughing. “That won’t happen. I will continue to be me. I always have and I always will be. We’ll see what happens, I guess, if I do do a bat flip.”

La Russa is no stranger to managing big personalities. He had Rickey Henderson and Jose Canseco in Oakland. And his closer there, Dennis Eckersley, was known to pump his fist, point at opponents and fire imaginary guns at them after strikeouts.

Anderson is looking forward to talking with La Russa.

“I’m gonna ask him, ‘How much have you been reading? You know, a lot of people have been saying we’re not gonna get along.’ So I’m gonna ask him, ‘Why do you think that?'” Anderson said. “I’m excited about it. Hopefully, we can turn this negative around into a positive. Keep moving, keep enjoying the game and keep having fun with it. You can’t get sidetracked with what the ultimate goal is.”