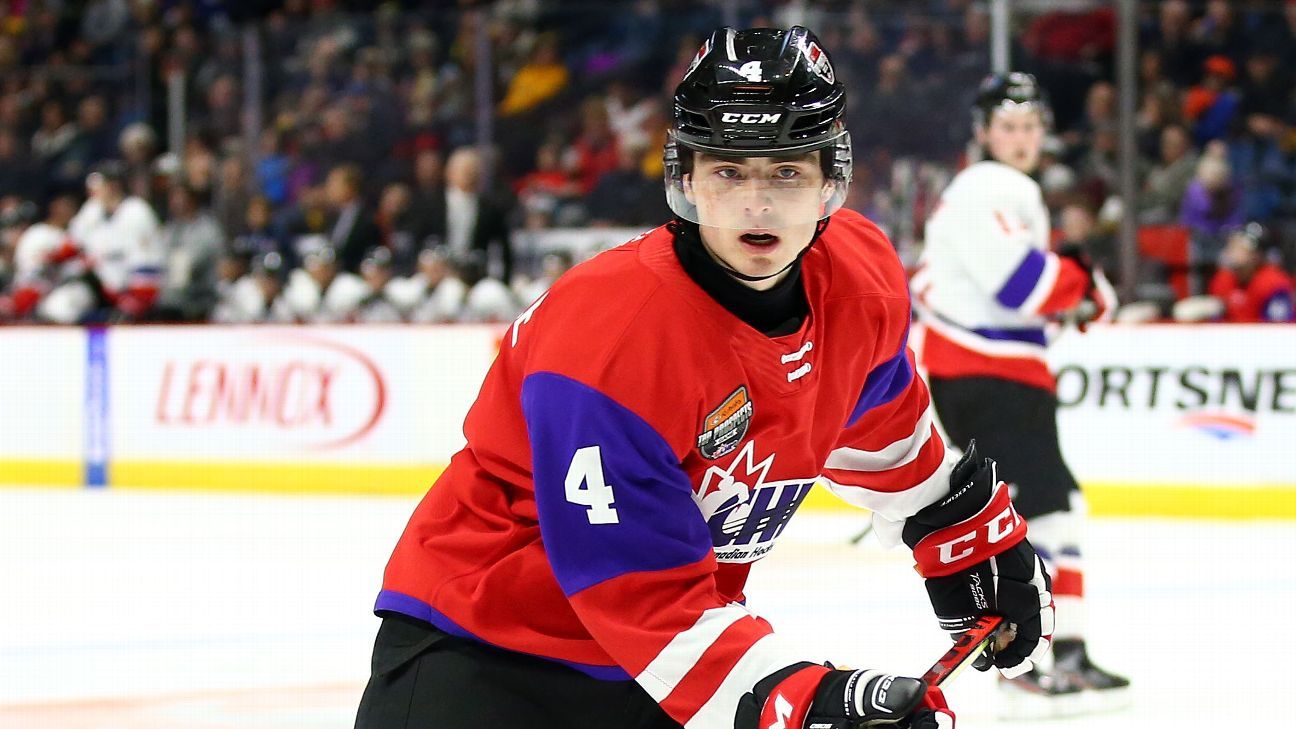 ANAHEIM, Calif. — The Anaheim Ducks have signed No. 6 overall pick Jamie Drysdale to a three-year contract.

Drysdale was the second defenseman chosen in the draft last month. The 18-year-old prospect was a first-team All-Star in the Ontario Hockey League last season for the Erie Otters, collecting 47 points in 49 games.