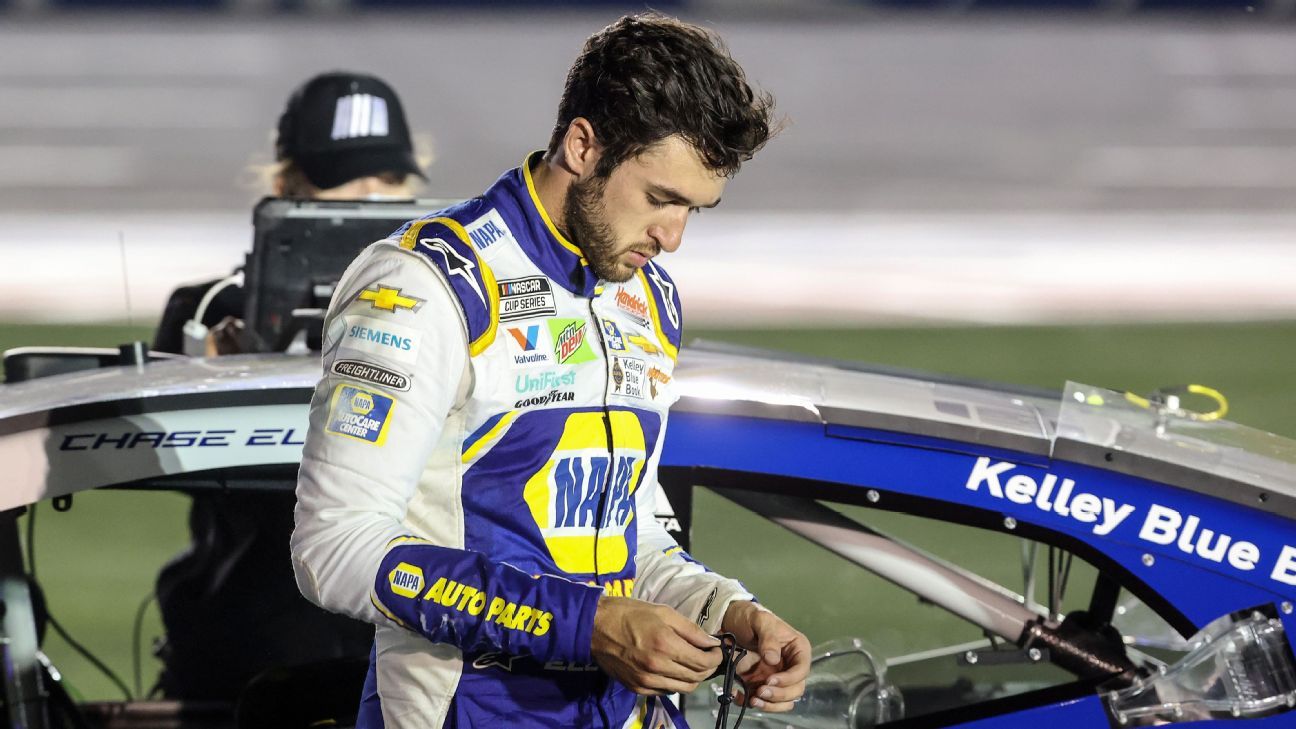 AVONDALE, Ariz. — Chase Elliott had an early setback in his pursuit of NASCAR’s championship when his car failed prerace inspection Sunday at Phoenix Raceway.

Elliott was supposed to start on the pole but instead had to drop to the back of the field at the start of the race. The No. 9 Chevrolet had an issue with the body in tech, but Elliott dismissed the threat.

“If you aren’t pushing, you’re in the wrong business,” Elliott said of his Hendrick Motorsports crew.

Elliott is seeking his first Cup championship in the winner-take-all season finale. He won last week at Martinsville to advance to his first final four.

Elliott is racing Denny Hamlin, Brad Keselowski and Joey Logano for the Cup. Keselowski and Logano, teammates at Team Penske, are both former champions. Hamlin is 0 for 3 in title races.

The finale moved to Phoenix this year for the first time, and it is seven-time champion Jimmie Johnson‘s final race as a full-time NASCAR driver.