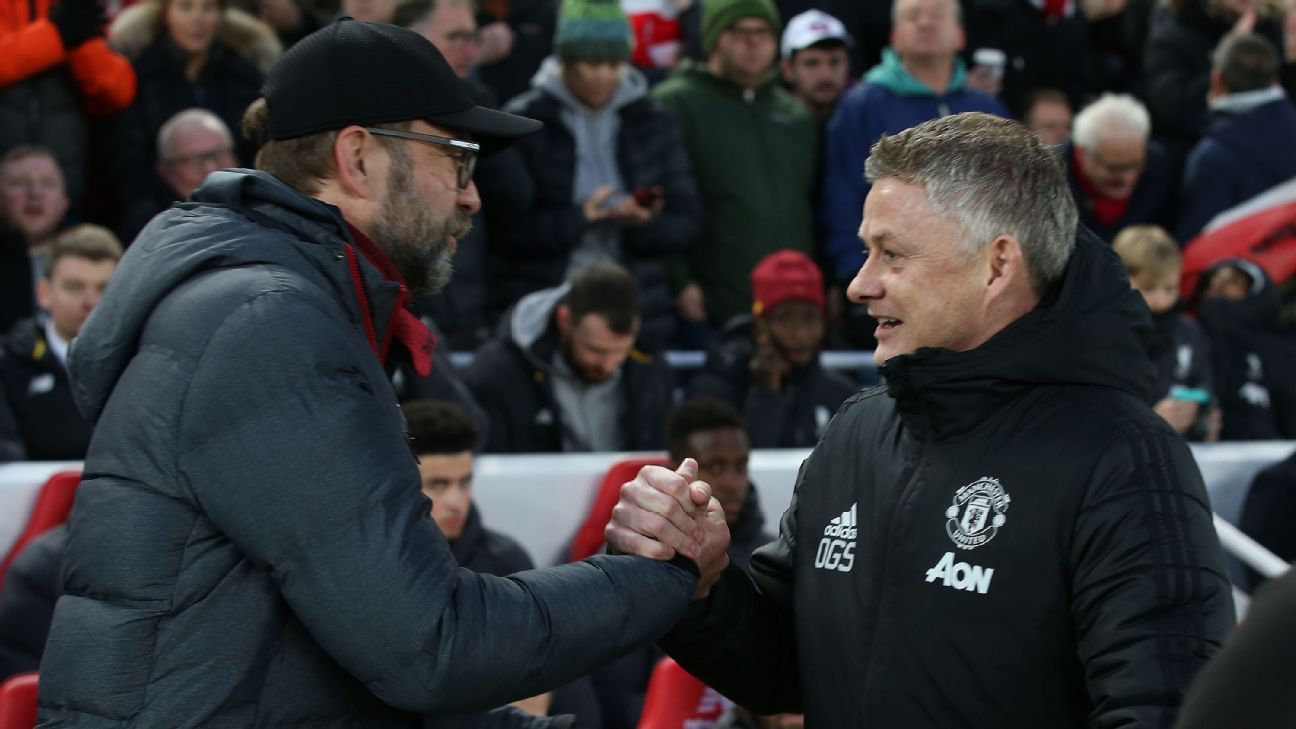 Liverpool manager Jurgen Klopp has backed Manchester United‘s Ole Gunnar Solskjaer after he hit out at the fixture schedule and said it set his side up to fail.

United beat Everton in the early kick-off on Saturday after losing to Istanbul Basaksehir in the Champions League on Wednesday with Solskjaer saying the quick turnaround time was an “absolute shambles.”

In contrast, Liverpool and Manchester City, who both played in the Champions League on Tuesday had a late afternoon kick-off on Sunday.

“I have spoken to the Premier League,” Klopp said after his side’s 1-1 draw with City. “No team on a Wednesday night should have the 12.30 BST kick-off on Saturday. 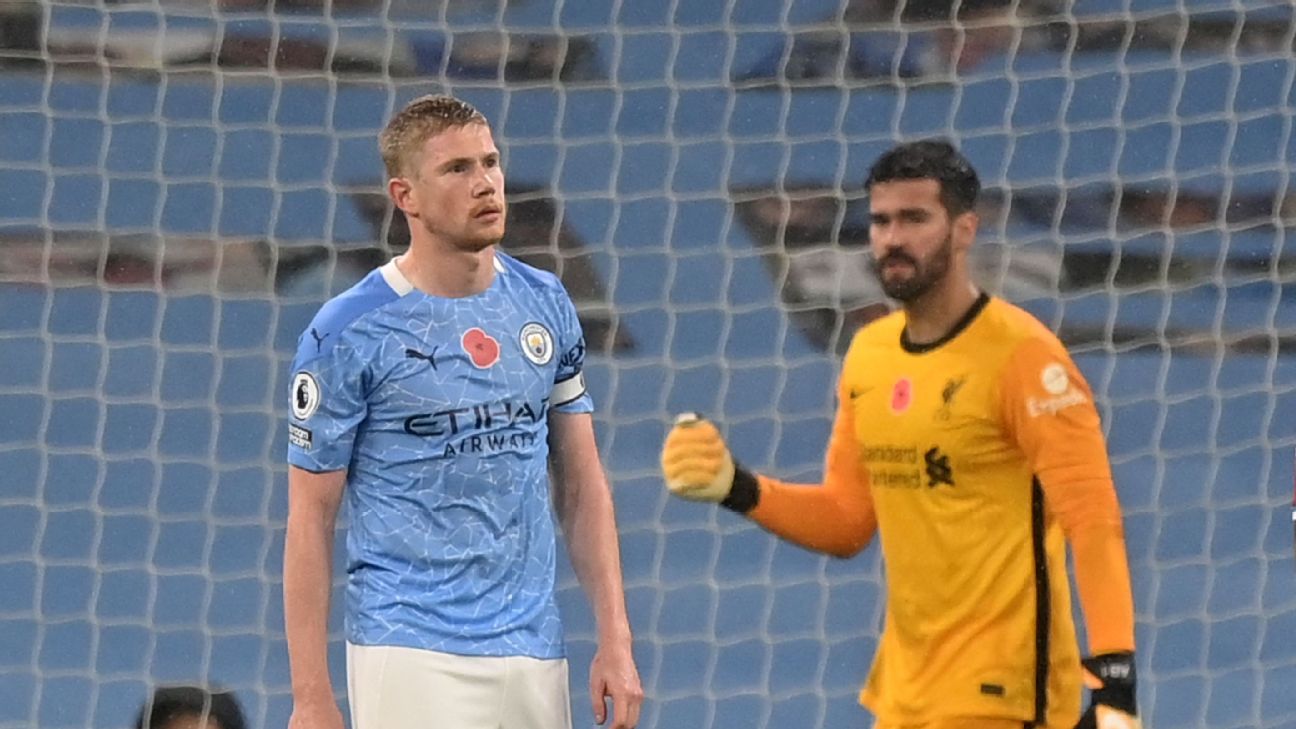 “Okay, Sunday, no problem, not the 12.30 BST because you wake up and play football. This is the recovery phase. Premier League has to change, Sky, BT everyone has to talk to each other.

“We had after the triple header in the international break we played 12:30 BST. The boys played Wednesday night in Peru, that is not possible.”

Solskjaer added that the quick turnaround led to injuries for his players.

“These boys deserve better. Luke Shaw has got injured because of it. It’s a hamstring which might be a long one and Marcus Rashford might be struggling,” he said.

“The authorities set us up to fail, who is responsible? We’ve had enough of that. Players this season, in these times, a pandemic, mentally and physically it’s draining. Let us play on a Sunday, there’s an international break after this, it’s a joke.”

United have only won three of their opening eight Premier League games this season and back-to-back defeats against Arsenal — in Solskjaer’s 100th game in charge of the club — and Istanbul Basaksehir led to speculation about his future at Old Trafford.

Klopp also confirmed that defender Trent Alexander-Arnold will miss England‘s upcoming Nations League games after picking up an injury during the 1-1 draw.