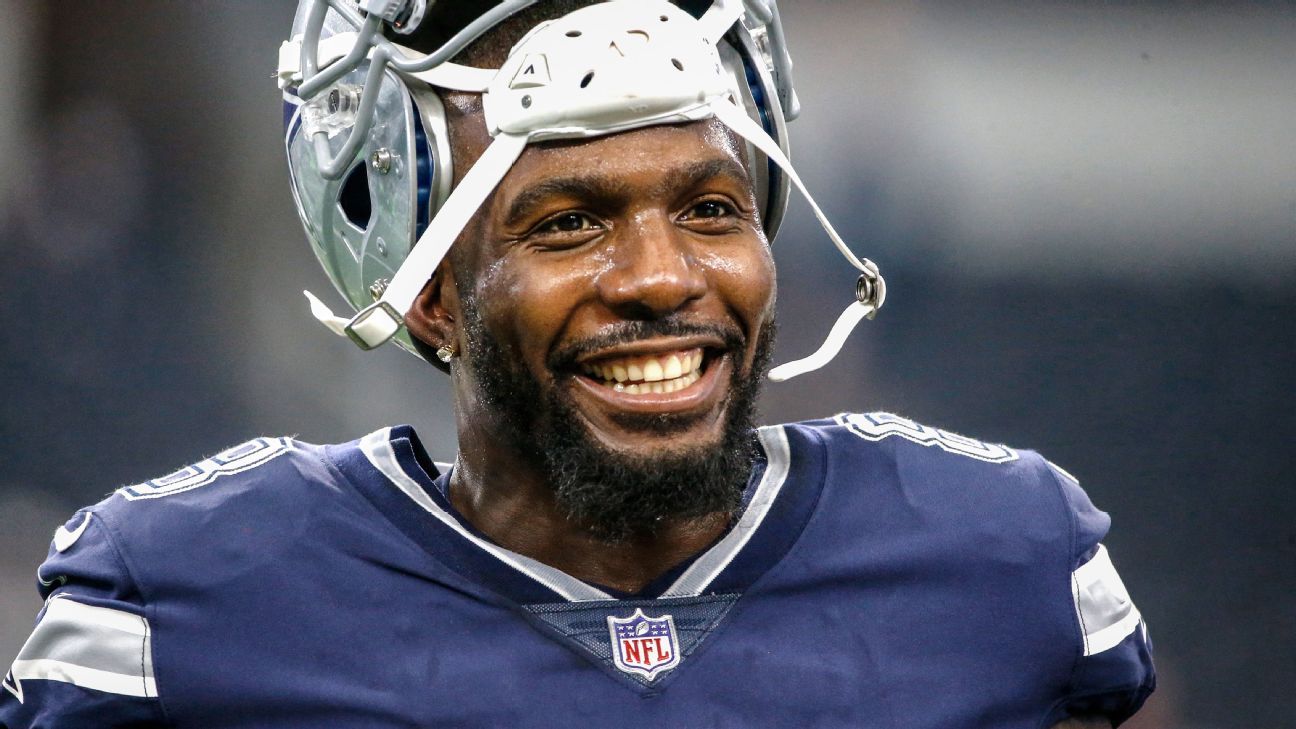 Bryant, 31, completed his second week on the Ravens’ practice squad. He hasn’t played in an NFL game since December 2017.

“I told you I’m covered confident and thankful..” Bryant wrote on Twitter Saturday. “I don’t care who hate it.”

Asked Friday about the chances of Bryant playing for the Ravens, coach John Harbaugh said: “When we feel like he’s ready to come up, in shape, knows the offense well enough and has enough compatibility with Lamar [Jackson] on enough plays, then we’ll bring him up. So, when it happens … I think it will happen. I don’t think it’s something you want to force-feed in there. So, we’ll just have to see as we go.”