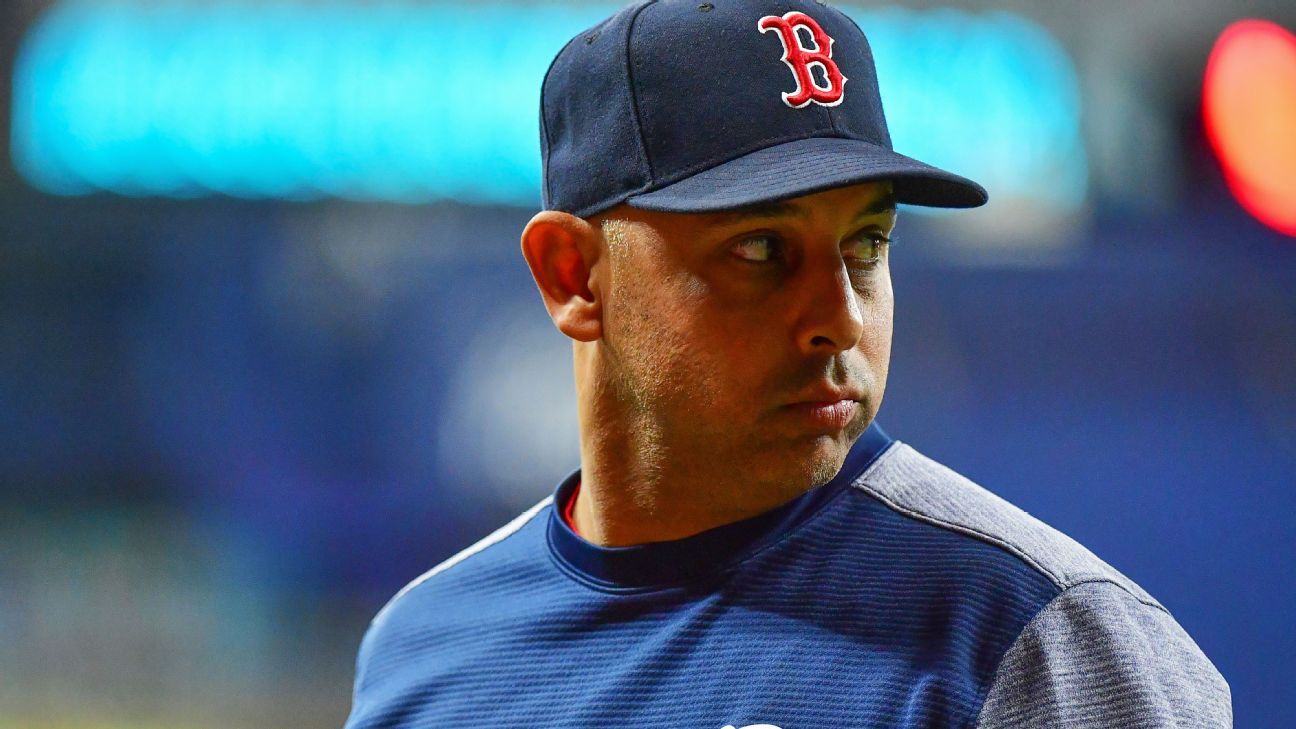 Cora led the Red Sox to the 2018 World Series title, but mutually agreed to part with the club amid the Houston Astros sign-stealing scandal. He was suspended for one season by Major League Baseball for his role in the scandal.

Boston, which ended the 60-game shortened season with a 24-36 record, last in the AL East, decided not to retain manager Ron Roenicke, who replaced Cora in January after serving on his coaching staff.

Cora replaced John Farrell as Boston’s manager after the team twice finished last under Farrell, despite winning the 2013 World Series with him. With Cora at the helm in 2018, the Red Sox raced to a 108-54 regular-season record and an easy win in the AL East. They led the majors with a .268 team batting average and 876 runs scored.

Boston then dominated the postseason with an 11-3 mark, posting wins over the Yankees and Astros in the AL division and championship series, respectively, before defeating the Dodgers in the World Series.

The Red Sox couldn’t sustain 2018’s success in Cora’s second season, finishing 84-78 and third in the division, 19 games behind the Yankees.

Cora, who worked as an ESPN analyst before leaving for the Astros, played 14 MLB seasons, including parts of four seasons with the Red Sox, winning the 2007 World Series with Boston. He also played for the Dodgers, Indians, Mets and Rangers before finishing his career with the Washington Nationals in 2011.