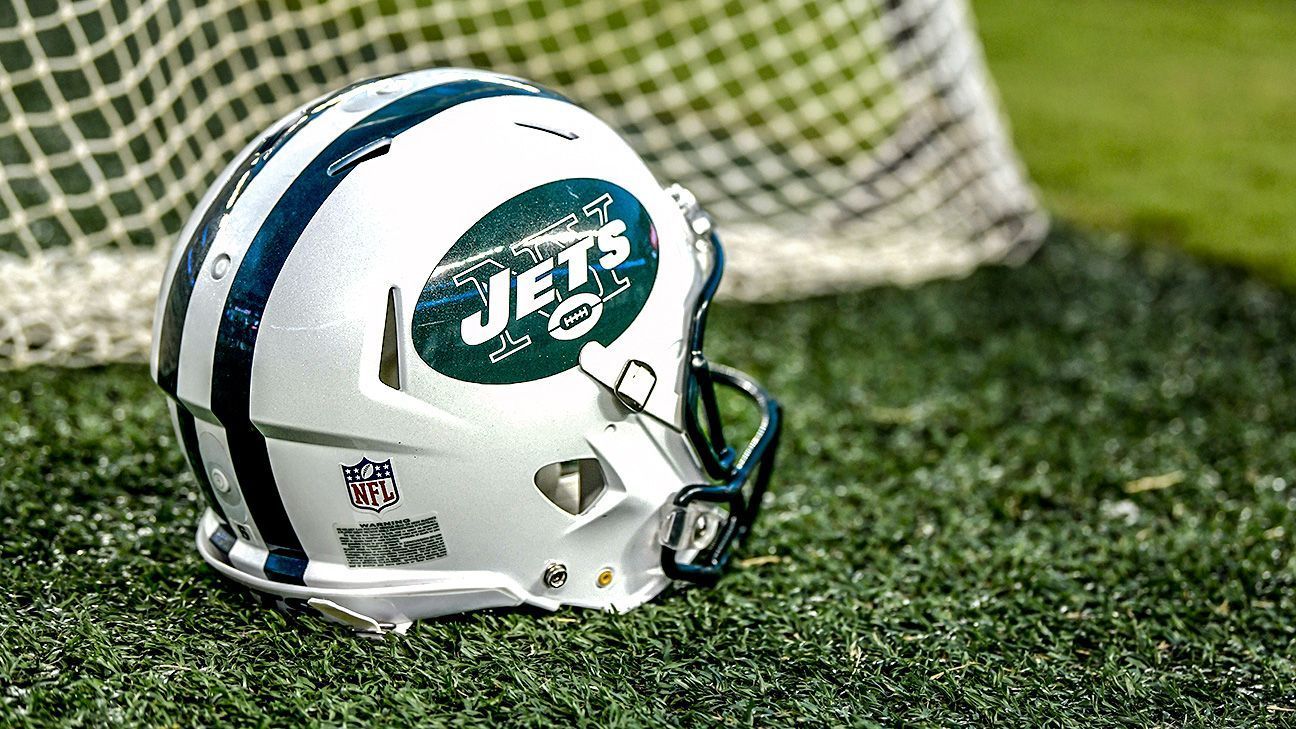 The NFL Players Association is looking into a complaint filed by New York Jets players about the presence of security cameras in the locker room at their training facility in Florham Park, New Jersey, a source close to the union confirmed to ESPN.

The NFLPA will consider action if the cameras are found to be in violation of the collective bargaining agreement, the source said.

According to the New York Daily News, the players complained because they weren’t aware of the cameras and consider them an invasion of privacy. The NFLPA contacted the NFL, which “responded directly to the NFLPA’s inquiry,” a league spokesman said.

The NFL believes that the Jets haven’t broken any rules and that no further action is necessary, a source said.

The Jets moved to their current facility in 2008. The cameras were installed at that time and are used for security purposes only, sources said. The footage, retained on a rolling basis for 30 days, is reviewed only by members of the security department and only on an as-needed basis, meaning in response to a reported theft or unauthorized access.

There have been instances of players requesting help from the security department when they suspect that valuables are missing, sources said.

The Jets say they haven’t violated the CBA or any New Jersey laws, sources said, and that the players know about the cameras.

ESPN contacted four former players who played at various points over the past 12 years in the current facility. Two said they had no idea that cameras were present in the locker room. Two said they were aware of the cameras only because security investigated incidents that involved missing valuables.

As for a potential CBA violation, both the Jets and the NFL contend that the cameras are in compliance with the rules because they fall under a club’s management rights, sources said.

It is likely that some other teams have cameras in their locker rooms. As ProFootballTalk noted, in 2002, New Orleans Saints wide receiver Albert Connell was caught by security cameras taking money out of a teammate’s locker.