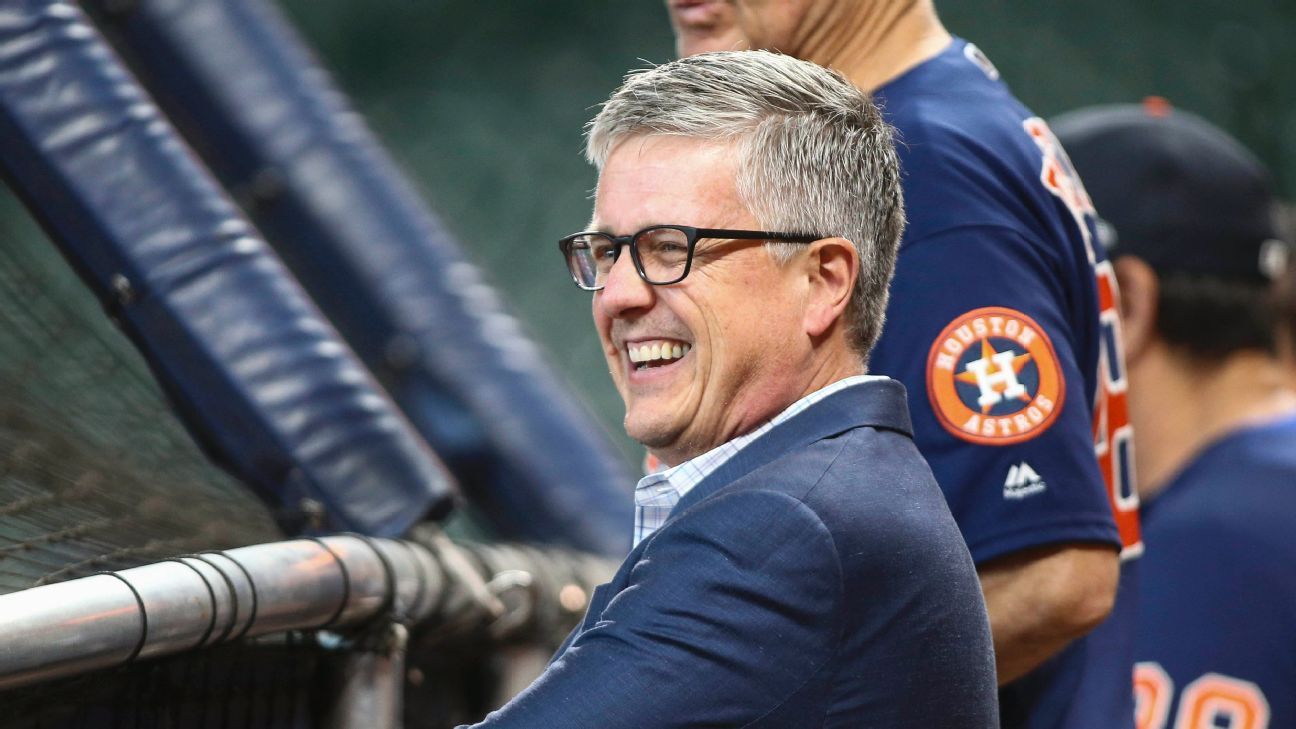 Former Houston Astros general manager Jeff Luhnow filed a lawsuit against his former employer on Monday for breach of contract, seeking more than $22 million after alleging his firing was through a “negotiated resolution” between owner Jim Crane and MLB commissioner Rob Manfred that allowed the Astros to keep their 2017 World Series championship.

Luhnow’s attorneys write in the filing that the agreement between Crane and Manfred “scapegoated Luhnow for a sign-stealing scandal that he had no knowledge of and played no part in.”

The lawsuit was filed in Harris County (Texas) District Court.

Luhnow is seeking restitution that includes his remaining compensation owed, plus attorney fees and court costs. He is also seeking a jury trial.

His attorneys allege in the lawsuit that MLB’s investigation of the Astros’ sign stealing scheme was “deeply flawed” and that there was “no credible evidence” that Luhnow had any knowledge of it.

They also point out that “the video room employees who conceived and orchestrated the sign-stealing system remained employed by the club throughout the 2020 season.”

Luhnow and manager AJ Hinch were fired by the Astros in January when the results of MLB’s investigation were released. Both men were suspended for a season by MLB, with the suspensions ending after the World Series. Hinch has since been hired as the manager of the Detroit Tigers.