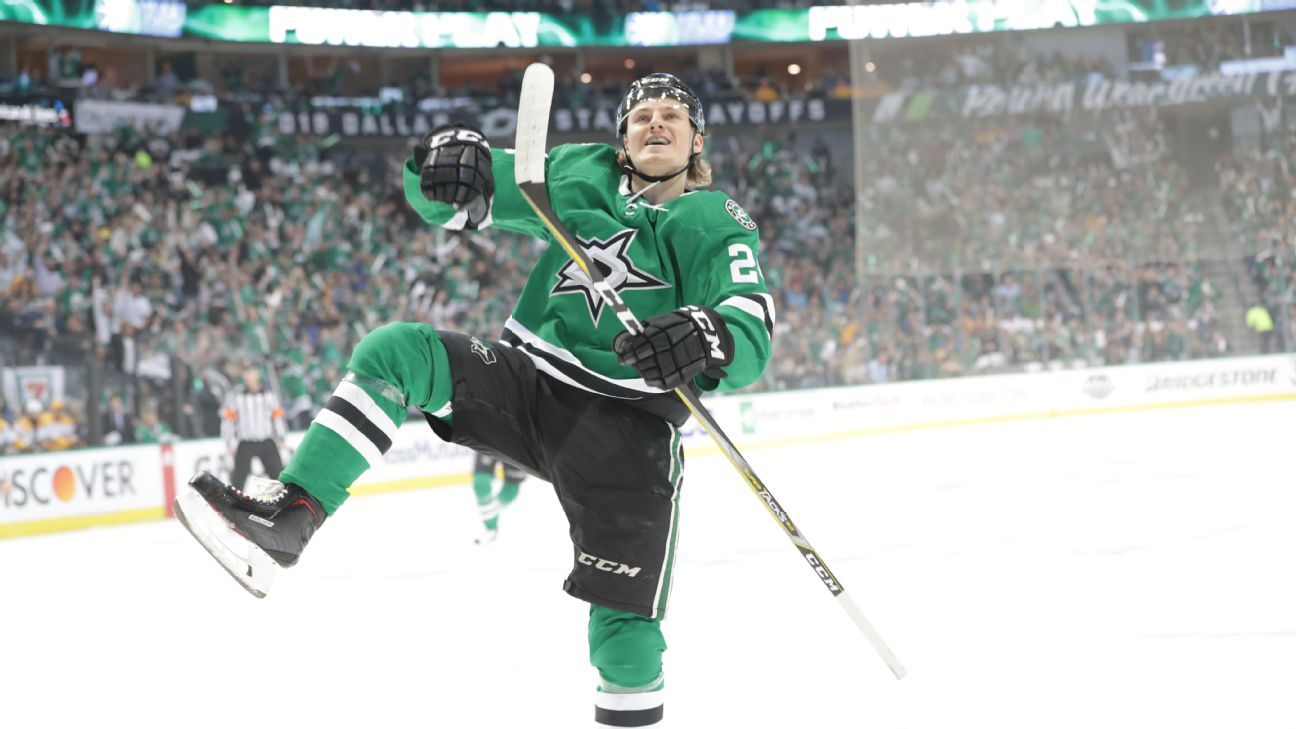 Hintz had 19 goals and 14 assists in 60 games during the regular season for the Western Conference champions, including five game-winning goals. He had two goals and 11 assists in 25 playoff games before missing the last two games of the Stanley Cup Final because of injuries.

Hintz was already playing with a fractured ankle when he was tripped into the boards during Game 4 of the Stanley Cup Final against Tampa Bay and suffered a hip injury. He didn’t play the final two games as the Stars lost to the Lightning.

The Finn, who has played 118 regular-season games and 38 playoff games for Dallas the past two seasons, turns 24 next month. He has 28 goals and 27 assists in 118 regular season games.

Dallas selected Hintz in the second round of the 2015 draft with the 49th overall pick.

Information from The Associated Press was used in this report.